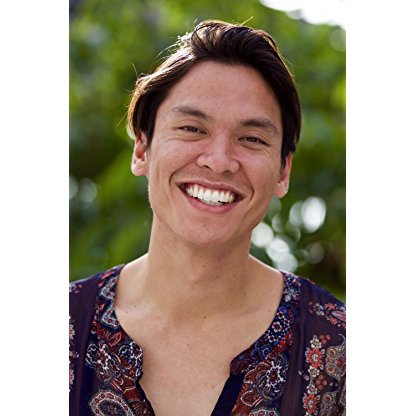 Christopher Aguilar was born, is Actor, Producer. Christopher Aguilar grew up in Huntington Beach, California with his supportive parents and brother, Carlito, Maria and Carlyle respectively. He was first discovered by Nance Management at the age of seven in a Paul Dean Martin Children's Theatre production of "Charlie and the Chocolate Factory" where he played Charlie and later made his television debut on his favorite Children's TV show "The Kidsongs Television Show" for the PBS network where he played the writer. He attended The Orange County School of the Arts, majoring in Music & Theatre with a focus on Drama. After high school, Christopher moved to Henderson, Nevada to begin a new journey.Christopher attended the College of Southern Nevada and later traveled to England to fulfill his purpose in empowering youth. He graduated from Richmond, The American International University in London with a BA in Communications and minor in Sociology. He worked with the educational program 'Keeping Kids Fit' at Vegas PBS, developed skills in on-air promotions marketing with Comcast Networks' E! Entertainment and Style and gained agency experience with the Conventions department at Eastridge Workforce Solutions. While sitting in a cubicle, he felt compelled to act and studied with Jeremiah Comey and Tom Todoroff in Los Angeles. Inspired by actor Gael Garcia Bernal, Christopher set out to learn on the same training ground as Bernal by returning to England to study at The Royal Central School of Speech and Drama, University of London where he graduated with an MA in Music Theatre.Christopher made his television breakthrough on Showtime Network's 'Shameless' in a scene where he shared his first on-screen kiss with William H. Macy. He has now dedicated his life to acting and aims to work with creative people all across the world. Along the way, he hopes to surround himself with like-minded individuals to create more programs to empower youth.
Christopher Aguilar is a member of Actor 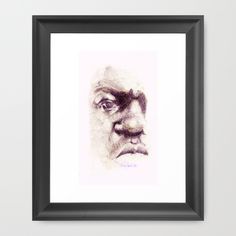 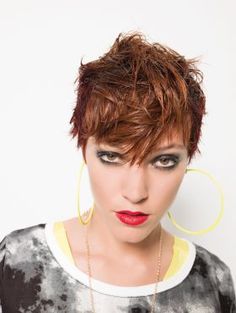 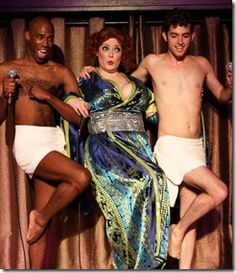 The Florida Marlins selected Aguila as a third baseman in the third round of the 1997 MLB draft out of McQueen High School in Reno, Nevada; he had set a single-season home run record while at McQueen. Although he was initially a highly regarded prospect, he spent two seasons playing rookie ball in the Gulf Coast League and 2½ more seasons in Single-A before he was promoted to the Double-A Portland Sea Dogs. He became an outfielder during the 1999 season, when he played for the Kane County Cougars. When he started playing for Portland in 2001, he was in his fifth professional season, but was still only 22 years old. He batted .257 in 64 games with Portland. He returned to the Sea Dogs in 2002 and posted a .294 average. The Marlins switched their Double-A affiliation to the Carolina Mudcats the following year, and Aguila spent 2003 with the Mudcats, posting a .320 batting average in 93 games. It was then that Aguila once again showed his potential as a hitter, and the Marlins would invite him to their spring training in 2004.

In 2005, Aguila was named the Marlins' fifth outfielder (behind Miguel Cabrera, Juan Pierre, Juan Encarnación, and Jeff Conine), but was used mainly in a pinch-hitting role. He logged only 16 at bats in the first two months of the season, and he was sent back to Albuquerque on May 27. While in Albuquerque, he regained his everyday role as the team's center fielder. He batted .351 with 7 home runs and 25 RBI in 35 games with Albuquerque, and he was promoted back to the Major Leagues on July 7, when the Marlins placed Josh Willingham on the disabled list. He spent the rest of the season in the Major Leagues, mainly as a pinch hitter; he started only 12 games all year, most of them while Encarnación was injured. He finished the 2005 season with a .244 batting average, no home runs, and 4 RBI in 78 at bats. Following the 2005 season, he played for Gigantes del Cibao in the Dominican Winter League.

Instead of remaining with the Marlins, he signed a minor league contract with the Pittsburgh Pirates on December 10, 2006, with an invitation to spring training. He joined the Pirates in spring training as a non-roster invitee, but did not make the team out of camp; and played for their Triple-A club, the Indianapolis Indians, where he hit (.250/.291/.360/651 in 172 at bats).

He rejoined the Marlins organization as a free agent on August 26, 2010. In 2011 and 2012, he played for the New Orleans Zephyrs in the Marlins system.

He signed with Fortitudo Baseball Bologna of the Italian Baseball League in 2013.