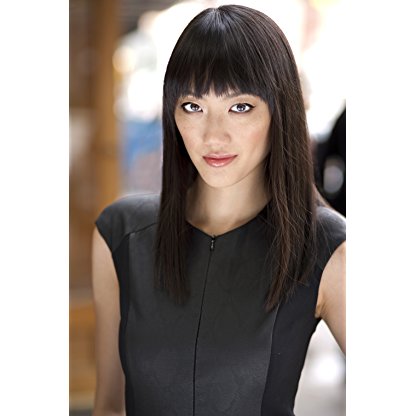 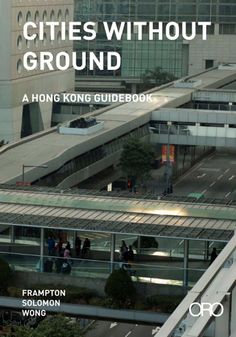 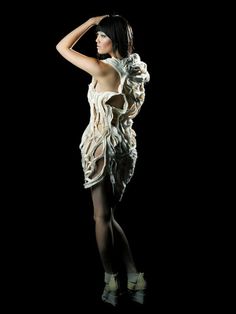 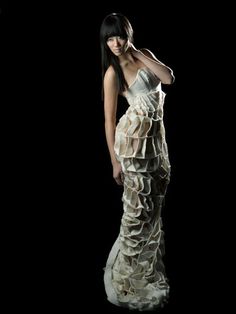 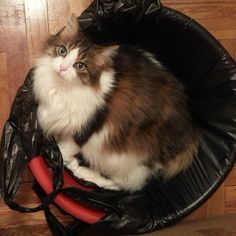 She married Count Aldebert de Chambrun, later General de Chambrun, a direct descendant of the Marquis de Lafayette on February 19, 1901 in Cincinnati. She bore him two children, Suzanne Eleanore, born 1902 and René (1906–2002). Aldebert was the French Military attaché in Washington, D.C. at one time, before serving as an artillery officer in World War I. He is reputed to have written his wife about the pleasure he had in shelling his own château, near St. Mihiel, with artillery as part of a six-week siege because it was occupied by German forces, though this later turned out to be a hoax.

In 1921, Suzanne died of heart disease in Paris. That same year, at the age of 48, Clara earned a doctorate from the Sorbonne and five years later she received the Bordin Prize of the Académie française for a book on Shakespeare which she wrote in French. She was one of the founding members of The American Library in Paris, and served as a trustee from 1921 through 1924. This was followed in 1928 by her election as a Chevalier of the French Legion of Honour.

Born in Cincinnati, Ohio to Nicholas Longworth and Susan Walker, Clara belonged to a wealthy family that was involved in Ohio politics. Her father was an Ohio State Supreme Court judge, and her brother (also named Nicholas Longworth) was a congressman from Ohio for three decades, eventually becoming Speaker of the United States House of Representatives from 1925-31.

In the fall of 1935, the Countess rented her apartment at 58 rue de Vaugirard, at the corner of the Luxembourg Garden to the young poet Elizabeth Bishop, where Bishop wrote "Cirque d'Hiver", her first poem to be published in The New Yorker, and "Paris, 7 AM".