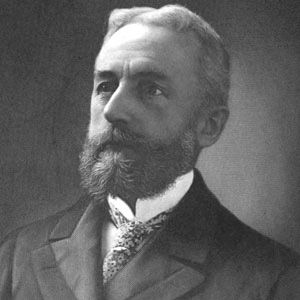 Cyrus Curtis was born on June 18, 1850 in Portland, ME. Influential 20th-century publisher of the Saturday Evening Post and Ladies' Home Journal.
Cyrus Curtis is a member of Entrepreneur 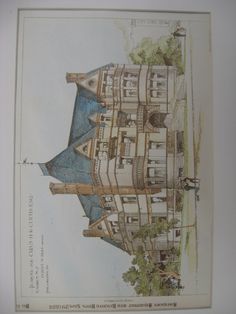 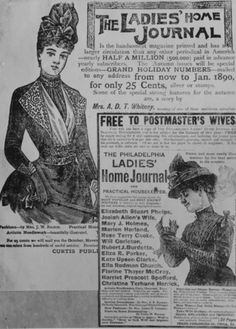 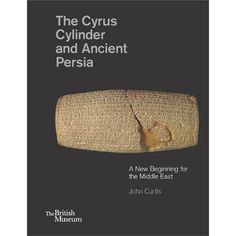 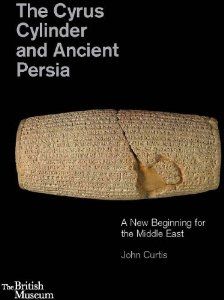 His first newspaper and advertising jobs were as a teenager after his family lost their home to the Great Fire of Portland.

He was inducted into the American Advertising Federation's Advertising Hall of Fame in 1999.

He was married to Louisa Knapp and Kate Pillsbury. He had one daughter named Mary Louise.

He was at one time wealthier than J.P. Morgan.