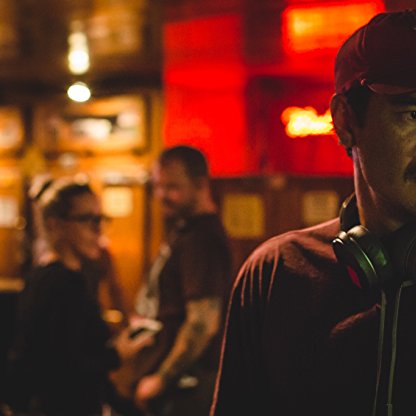 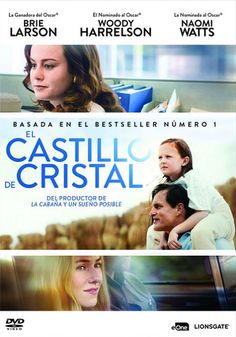 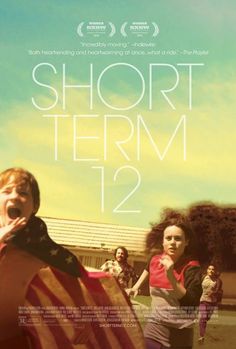 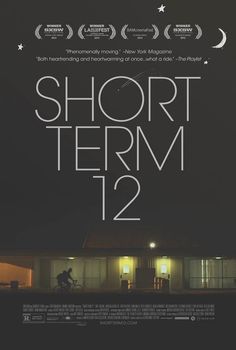 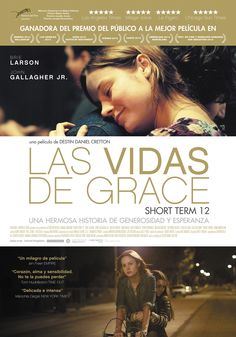 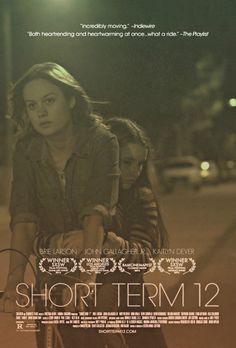 Cretton's short film, Short Term 12, premiered at the 2009 Sundance Film Festival, where it won the Jury Prize for U.S. Short Filmmaking. He wrote a feature-length adaptation of the short, which earned an Academy Nicholl Fellowship in 2010. Funding for the adaptation was difficult to procure, so Cretton wrote and directed his first feature-length film, I Am Not a Hipster. The film was an official selection at the 2012 Sundance Film Festival, and helped get Short Term 12 funded.

In 2016, it was announced that Creed writer-director Ryan Coogler has teamed up with Cretton and poet/playwright Chinaka Hodge to develop Minors, a new television drama series produced by Charles D. King. Drawing from Cretton’s experiences working in residential foster care, Hodge’s background teaching underserved youth in San Francisco Bay area continuation schools, and Coogler’s upbringing in the East Bay, Minors promises to take an unflinching look at institutionalization, examining Juvenile facilities and the children who grow up in that system. The series will show how that system shapes young people over a one-year period. Chinaka will write the series, and Coogler and Cretton will direct.

In 2014, Cretton was attached to direct and rewrite the script for The Glass Castle, an adaptation of Jeannette Walls’ 2005 bestselling memoir about a successful young woman raised by severely dysfunctional parents. Her world gets turned upside down when they move to New York to be near her. Starring Brie Larson as Walls as an adult, the film also features Woody Harrelson and Naomi Watts as her alcoholic father and eccentric mother, respectively. Larson's role was originally considered by Jennifer Lawrence, but she dropped out while the studio was seeking the male lead. The film was released on August 10, 2017.

Cretton has also teamed up with Creed star Michael B. Jordan for Just Mercy, a drama film based on Bryan Stevenson’s New York Times bestselling memoir: Just Mercy: A Story of Justice and Redemption. Oscar-nominated Producer Gil Netter (Life of Pi, The Blind Side) is producing. The story follows world-renowned civil rights defense attorney Stevenson (Jordan) as he recounts his experiences and details the case of a condemned death row prisoner whom he fought to free. The true story is one of redemption, passion and mercy, set against a backdrop of a corrupt judicial system which favors the death penalty and targets the poor.