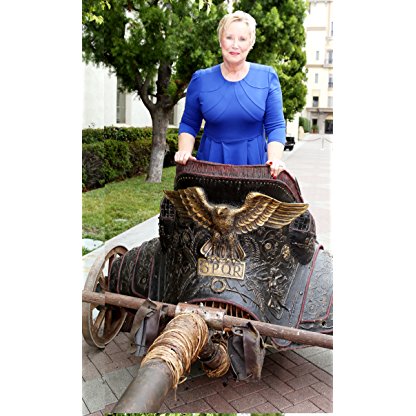 Diane Howard was born on 1963, is Miscellaneous Crew, Actress, Producer. Dr. Diane Howard is a frontline journalist of depth and breadth, known for exclusive interviews with leading figures in artistic, redemptive media. She has interviewed many leading actors, producers, and writers, as well as directors in top redemptive movies. She also serves as talent and as a dialogue, dialect, voice-over coach. See dianehoward.com for up-to-date work and projects.As an interviewer, she focuses on the "big picture," the back story, and the redemptive journey of faith, as well as the remarkable acts of sacrificial, courageous service behind the scenes. As the daughter of an Army colonel who served in three wars and serving as the wife of an Army chaplain, as well as marriage and family therapist, she brings heart and breadth of understanding to military stories. Having lived and traveled all over the world, as well as having a depth of scholarship, she brings an historical and universal perspective to her singular interviews.Diane Howard is a former Professor of Performance, Media, and Film Studies with a Ph.D. in Performance Studies (College of Communication, University of Texas, Austin). She has been involved in multiple aspects of artistic, redemptive communication media, regionally to internationally. She is a published scholar and author. She has served most extensively in the film industry in the following roles: dialogue/dialect/acting coach, actor, voice-over artist, journalist, and consultant. In her university teaching work, she has served in the following capacities: professor, producer, director, scholar, national/international presenter, writer, and adviser.
Diane Howard is a member of Miscellaneous Crew 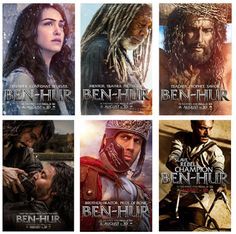 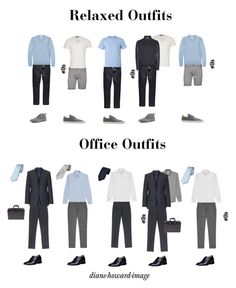 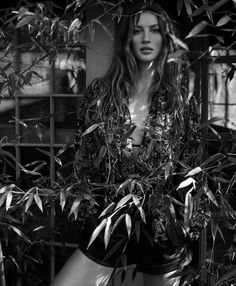 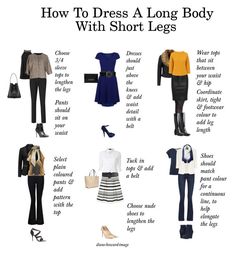 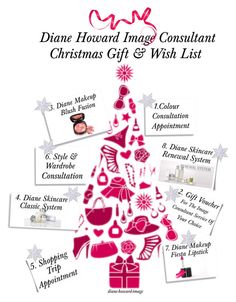 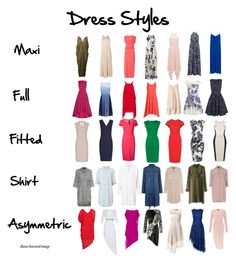 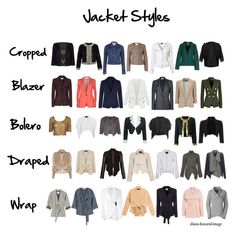 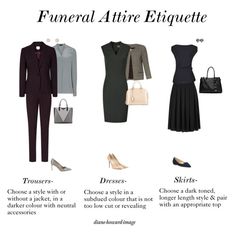 A chance meeting with a local talent agent in Vancouver in the early 1990s resulted in walk-on roles in the X-Files, Smallville and Supernatural, then to feature roles. Howard has also worked as a stuntman and performed his own Stunts for his role in The Revenant. In media interviews, Howard has said his own experience with loss and hardship informed his portrayal of Elk Dog, a father whose daughter is kidnapped by fur trappers. When Leonardo DiCaprio dedicated his Golden Globe Award for The Revenant to indigenous communities around the world, Howard said he was moved by the speech, and hopes to see more accurate portrayals of Indigenous culture come out of Hollywood.

Following his role as Elk Dog, Howard began traveling and speaking about his own experiences to raise awareness about substance abuse, suicide and other issues in indigenous communities. After a state of emergency was declared in Attawapiskat_First_Nation in April 2016 because of its high rate of suicide, Howard told an interviewer, "People are saying we've got to help our young people, but it takes a community to come together as one. And there's a saying: one heart, one mind, one prayer, we can all move forward." 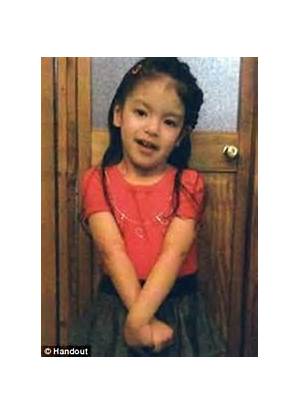 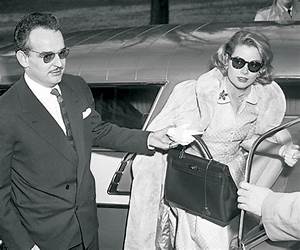 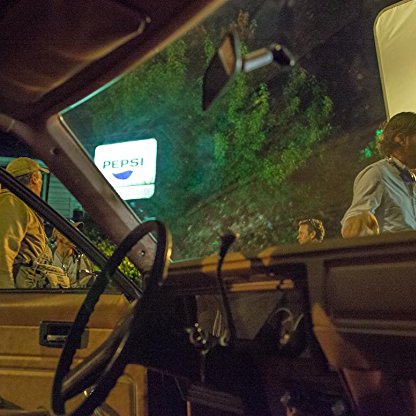 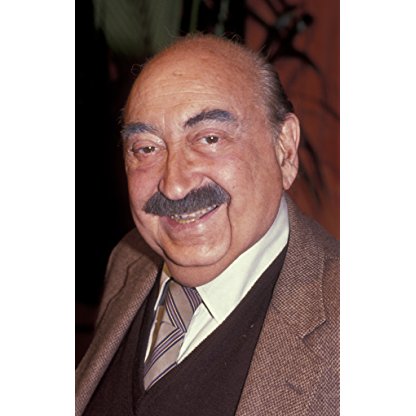 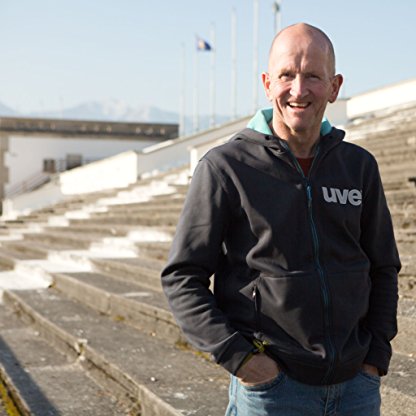 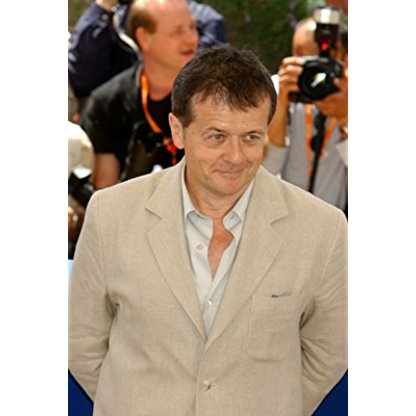 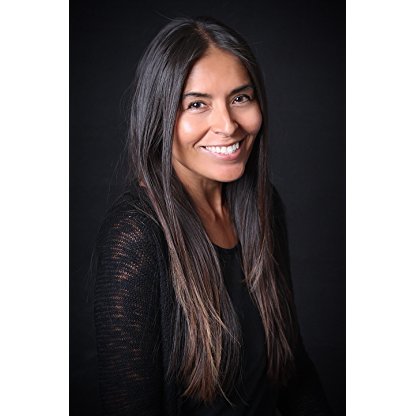 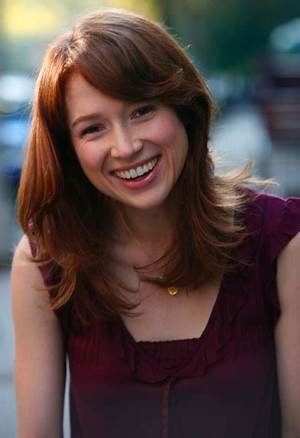 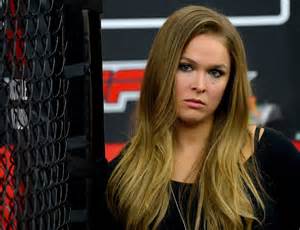 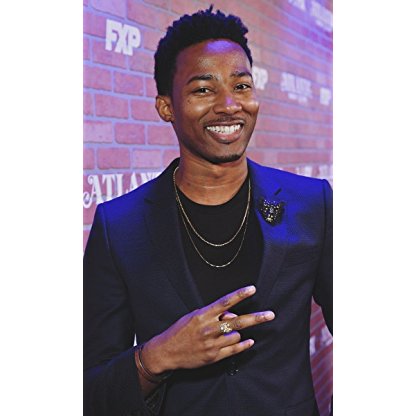