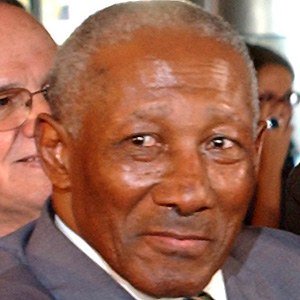 Brazilian defender who became known for never drawing a red card during his entire career.

He started his career with his hometown team, then moved to the Palemerias club, where he helped the team win several league and cup titles.

He made almost 100 international appearances with the Brazilian national team, playing in four World Cup tournaments.

He grew up in Sao Paulo, Brazil.

He was not a flashy goalscorer like Ronaldinho, but he was still considered one of the best Brazilian soccer players of his time.