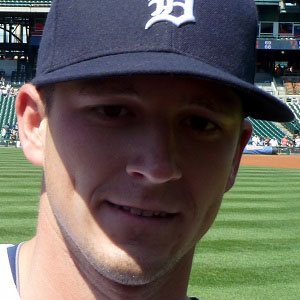 MLB pitcher who began his career with the Detroit Tigers in 2012.

He played college baseball at the University of Arkansas.

In 2010, he received a $1.1 million signing bonus on his contract with the Tigers.

He was born in Maumelle, Arkansas.

He joined Justin Verlander on the Tigers in 2012.