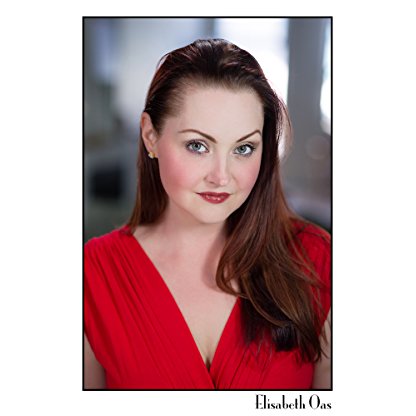 Elisabeth Oas was bornon February 16, 1989 in  Ann Arbor, Michigan, United States, is Actress. Elisabeth Oas is an American Actress known mostly for her work in Independent films, and as "Diggy" in "Save the Last the Dance", with Kerry Washington and Julia Stiles. She grew up in a small town outside of Ann Arbor, Michigan, in a loving, blue collar family with one brother. She knew at the age of 10 she wanted to be an actress. She grew up in a musical family, but the only one who was a thespian. She worked very hard to get an acting scholarship to Western Michigan University, where she completed her B.F.A. She also was invited on a full ride to complete her masters degree in acting in Connecticut but instead followed her heart and moved to Chicago, where she had an agent waiting for her. She originated the role on stage of "Betty Page" in the play, "Betty Page Uncensored" at the Playground theater in Chicago. Elisabeth was seen in the film, "Into Temptation" with Jeremy Sisto (Law&Order / Suburbia) and Kristen Chenoweth ( Wicked/Glee), playing the role of "Maria." She says "It was an amazing experience for me. I knew I could cry night after night in character on stage, but this was the first time I ever had to do it on camera. The director had me crying all day...a lot of my stuff got cut, but at least I know I can do it (cry on cue) in character when acting in a film setting. They are very different." Elisabeth says her dream is to be in a period piece. She has a minor in English and British Literature. "I absolutely live for historical movies and plays."
Elisabeth Oas is a member of Actress 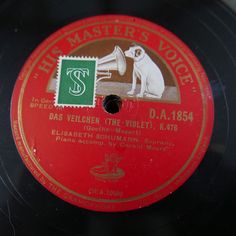 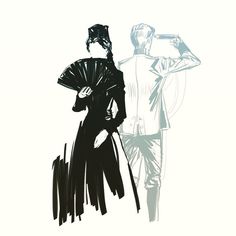 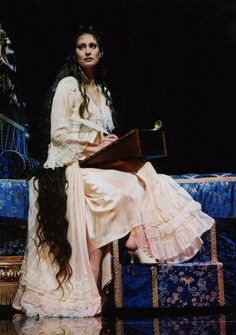 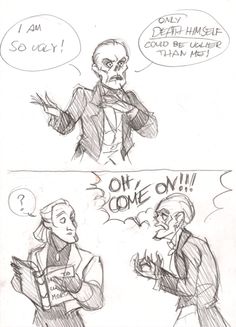 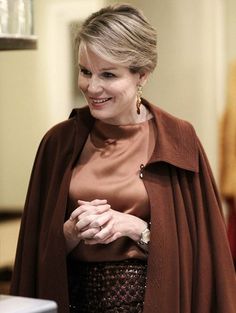 Olsen was born in Sherman Oaks, California, to Jarnette "Jarnie", a personal manager, and David "Dave" Olsen, a real estate developer and mortgage banker. She is the younger sister of twins Mary-Kate and Ashley Olsen, who became noted at an early age as TV and film stars. Olsen also has an older brother, Trent, and two younger half-siblings. In 1996, Olsen's parents divorced. The Olsens have Norwegian ancestry on their father's side and English ancestry on their mother's side.

After graduation, she enrolled at New York University's Tisch School of the Arts. In 2009, Olsen spent a semester studying in Moscow at the Moscow Art Theatre School through the MATS program at the Eugene O'Neill Theater Center.

Olsen began acting when she was four years old and co-starred in six of Mary-Kate and Ashley's productions; she also auditioned for the film Spy Kids. She almost quit acting in 2004 due to the media frenzy surrounding Mary-Kate's eating disorder. Olsen's breakout role came in 2011, in the film Martha Marcy May Marlene. The film, along with Olsen's performance, received critical acclaim. Olsen was nominated for and won numerous critics awards for her portrayal of the titular character Martha, a girl suffering from delusions and paranoia after fleeing her life in a cult and returning to her family. She next appeared in the horror film remake Silent House, in which she played the role of Sarah. The film received mixed reviews, but Olsen's performance was praised. Olsen also appeared in the music video "The Queen" by Carlotta. Olsen filmed the movie Red Lights in mid-2011, and it was released in the U.S. on July 13, 2012. She starred in Josh Radnor's film Liberal Arts, which was released on January 22, 2012. She and Dakota Fanning starred in Very Good Girls, a 2013 release.

Olsen attended New York University's Tisch School of the Arts and the Atlantic Theater Company and graduated in March 2013 after six years of intermittent study. Her sisters' clothing line "Elizabeth and James" was named after her and her older brother.

In September 2014, it was announced that Olsen would portray Audrey Williams, Hank Williams's wife, manager, and duet partner in the upcoming 2015 biopic film I Saw the Light directed by Marc Abraham and starring Tom Hiddleston as Hank Williams.