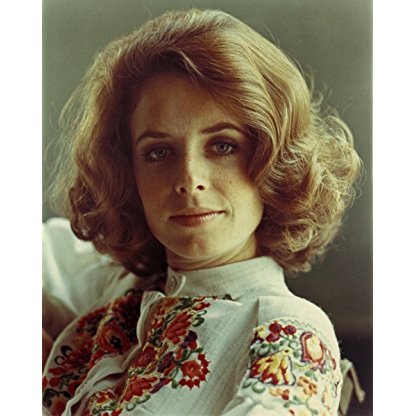 Elizabeth Baur was born on December 01, 1947 in  Los Angeles, California, United States, is Actress. This lovely, blue-eyed Los Angeles native had a brief but successful television career in the 1970s. Her ancestors, going back five generations, boasted well-established roots in California. They were one of the wealthiest families before selling off vast real estate holdings in Encino and Beverly Hills, ultimately failing to anticipate the coming boom. One of her forebears, a great grandmother, hailed from the Basque region of France and was one of the original pioneer settlers in the San Fernando Valley. Elizabeth's father, Jack Baur, was a veteran casting director at 20th Century Fox. Perhaps over-protective -- having been for many years on the inside of a tough and competitive profession -- he strongly disapproved of his daughter's ambitions and provided little or no help in establishing her in the acting profession.Despite the absence of formal drama education at high school, Elizabeth (at that time desperate to becoming a 'cow girl' in westerns) remained undeterred and made her screen bow in a corn flakes commercial opposite Jimmy Durante. Eventually, she studied acting at the Estelle Harman Actor's Workshop and then went on to obtain a degree in theatre arts from Los Angeles Valley College. She then made the bold move of enrolling in a talent training program at her father's studio. This finally led to a short-term contract. She began her career with bit roles in Batman (1966) and The Boston Strangler (1968) before landing a recurring role as a rancher's (Andrew Duggan's) ward in Lancer (1968) made for CBS. The series ran for 51 episodes but was hamstrung by being conceptually too similar to NBC's long-running (and more popular) Bonanza (1959). Apparently, Elizabeth did not find her work on Lancer especially taxing as it still permitted her to take on guest spots on other TV shows as well as engaging in her favorite pastimes: playing golf (at which she was apparently quite good) and painting.The high point of her career came in 1971 when she won out over 100 other hopefuls auditioning for the role of Officer Fran Belding in TV's Ironside (1967), replacing Barbara Anderson who departed the show after season four. She was (in her own words) 'thrilled' to get the part which she later described as her most challenging role. Elizabeth went on to play her likeable, down-to-earth character in 89 episodes. After several years of relative inactivity she made her screen swansong in the made-for-TV movie The Return of Ironside (1993).
Elizabeth Baur is a member of Actress 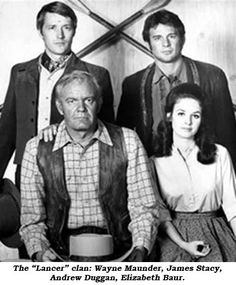 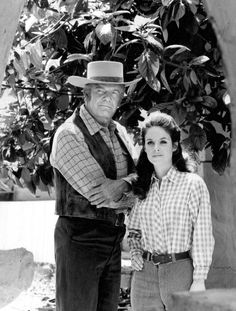 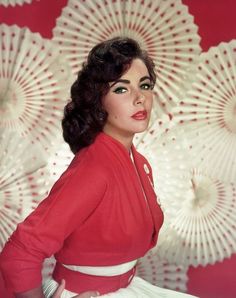 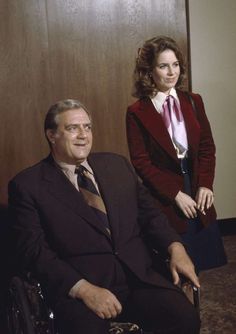 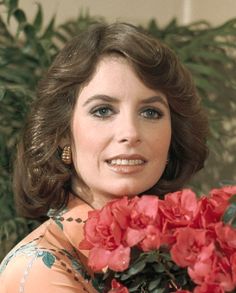 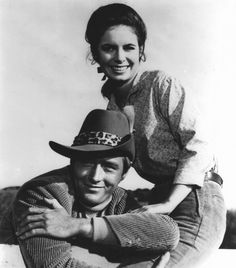 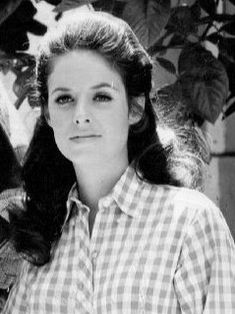 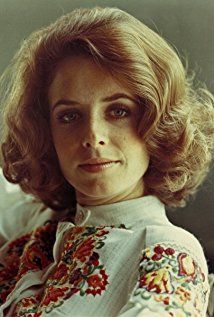 Baur succeeded Barbara Anderson in portraying a female detective on NBC television's Ironside, as her character of Fran Belding replaced Anderson's Eve Whitfield. In 1972, she told a reporter: "They interviewed 100 girls for this role. Then they had 14 of us come in and read for the part. Finally they gave seven of us screen tests. I was really surprised they chose me." Two years later, she said, "Officer Fran Belding is the hardest part I've ever had to play, because she's so straight, so normal."

Baur would work with Anderson in the 1993 TV reunion movie The Return of Ironside, reprising her role as Fran Belding alongside her former co-stars Raymond Burr, Don Galloway and Don Mitchell.

Baur died on September 30, 2017, after a lengthy illness at age 69. She was survived by her husband and her daughter.