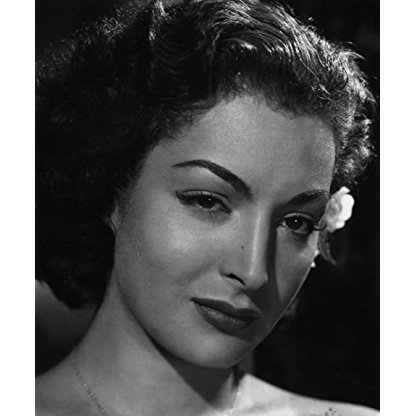 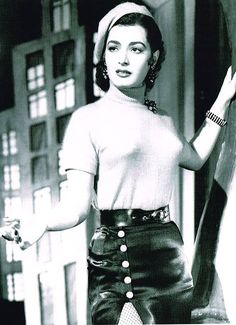 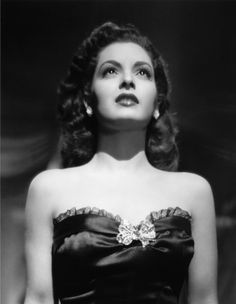 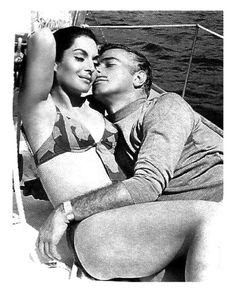 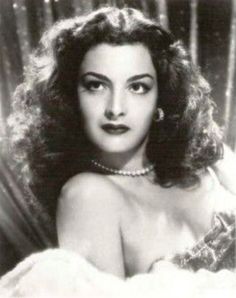 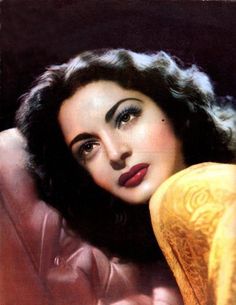 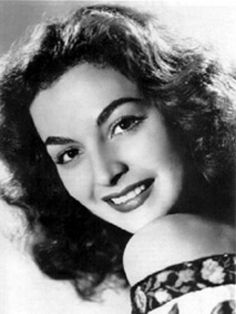 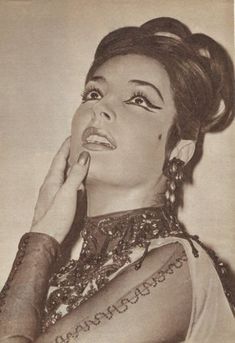 Aguirre has won many awards and recognitions throughout her career. She has won:

Elsa Aguirre was born in Chihuahua City, in the state of Chihuahua, Mexico in 1930. Her family was characterized by its discipline, due to the fact that her father was in the military. Elsa was a very shy girl but nobody imagined that this timid girl would become one of the most sensual actresses of the Mexican cinema. Her siblings are: Hilda, Mario, Alma Rosa and Jesus.

The beginning of Aguirre's career was fortuitous. She was discovered when she was teenager, in a beauty contest held by a cinematographic production company called CLASA Films Mundiales, which was looking for new talent. Thus, she and her sister Alma Rosa were chosen to appear in their first film called El sexo fuerte in 1945, directed by Emilio Gómez Muriel. Since then, Elsa Aguirre has starred in many types of films such as drama, romance, action, fiction, etc. throughout her career. Elsa Aguirre appeared with her sister Alma Rosa in some of her films.

One of her most unforgettable films is Algo flota sobre el agua (1947) directed by Alfredo B. Crevenna, in which she starred with Arturo de Córdova. Elsa’s beauty inspired a song called Flor de azalea, composed by Zacarías Gómez Urquiza and Manuel Esperón exclusively for her. This song was the Soundtrack of this film. Aguirre has appeared in theatre, television series and singing in live shows.

Aguirre practices yoga and vegetarianism since the beginning of the 1970s. Over the years, she credits these disciplines in helping her to keep her health and youthful beauty and mind. She conducts conferences about yoga and her beauty secrets.