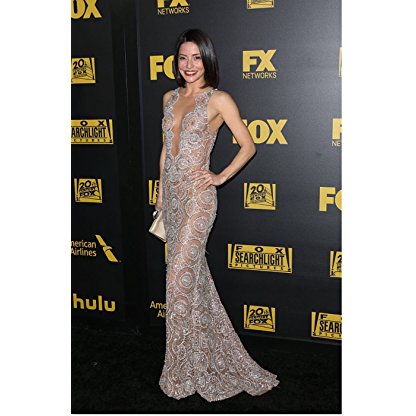 Emmanuelle Vaugier was born on June 23, 1976 in  Vancouver, British Columbia, Canada, is Actress, Producer, Soundtrack. Emmanuelle Vaugier is a Canadian actress, singer, and model. She began acting in grade school, after she was cast as an understudy in a play and had to fill in when the lead actor became ill. She modeled in Japan for three years. She made her acting debut in the 1995 made-for-TV movie drama, A Family Divided. She took up horseback riding in 2010; entered a Burbank, CA, horse show in which she placed third. She is involved with animal protection organizations including JIMI'S Angels and Best Friends Animal Society; she created Fluff-ball, an animal fundraiser event, to provide monetary support for the groups.
Emmanuelle Vaugier is a member of Actress 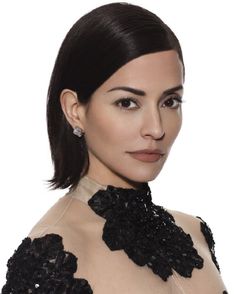 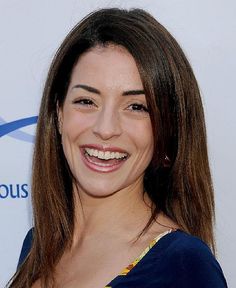 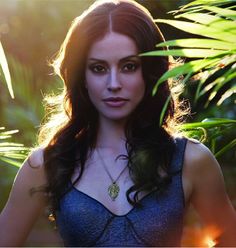 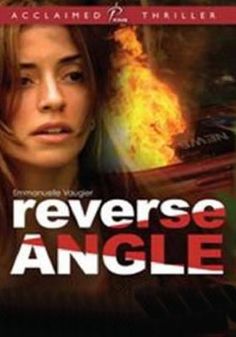 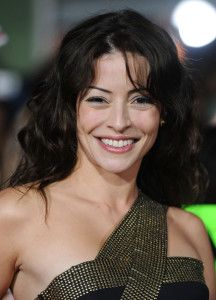 Vaugier played the role of young, upstart model Maria Alcobar in a 1996 episode of Highlander: The Series. In 2004, she played Lindsey Kellogg on the short-lived Fox Television series North Shore. She has also had guest-star spots on Veronica Mars, Supernatural, The Outer Limits, Higher Ground, Andromeda, and Charmed. She also appeared in the Emmy Award nominated miniseries The Beach Boys: An American Family where she portrayed Mike Love’s wife, Suzanne. Vaugier also completed a starring role in MOW Veiled Truth for the Lifetime Network. She is also known for her role during the first two seasons of One Tree Hill, as Nicki, Jake's (Bryan Greenberg) ex-girlfriend and mother to their child, Jenny.

From 2005-2015, Vaugier guest starred in Twelve episodes of CBS's hit sitcom Two and a Half Men as Mia, a ballet Teacher with whom Charlie Harper fell in love and almost married. In 2005, she also played the title character in the Painkiller Jane television movie for the Sci Fi Channel. She first became noticed by the science fiction community when she portrayed Dr. Helen Bryce, the love interest of Lex Luthor, on the WB’s hit drama Smallville in 2002–2003. Vaugier had a recurring role from 2006–2009 on the CBS show CSI: NY as Detective Jessica Angell. She left the show after the fifth season due to budget cuts.

Vaugier appeared as Addison in Saw II and Saw IV. In the Canadian film Unearthed, she played Annie, the sheriff of a small rural desert town. She appeared in the film 40 Days and 40 Nights, which starred Josh Hartnett. She had starring roles in Suddenly Naked, in which she plays a Latin pop sensation; the TV-movie Mindstorm, a science-fiction thriller; and Ripper, a psychological thriller about students who mysteriously disappear after enrolling in a class about serial killers. She stars also in the sequel to Mirrors, which is directed by Victor Garcia. Maxim magazine featured her on the cover of the February 2006 issue in the United States. Three months later, she landed spot #31 on their annual Hot 100 list.

Vaugier appeared in two episodes of the Fox series Human Target as FBI agent Emma Barnes, who is first introduced to the show on January 26, 2010, in the episode "Embassy Row". Vaugier also had a recurring role on the Syfy series Lost Girl as The Morrigan, the leader of the Dark Fae.