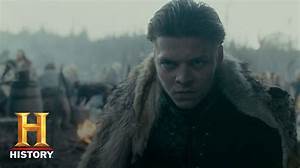 Georgia Hirst was born on December 26, 1994 in England. Actress primarily known for bringing to life Torvi in the hit History channel series Vikings.
Georgia Hirst is a member of TV Actress 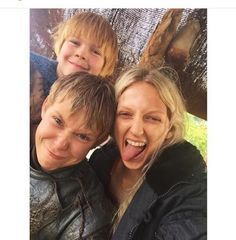 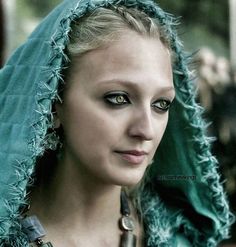 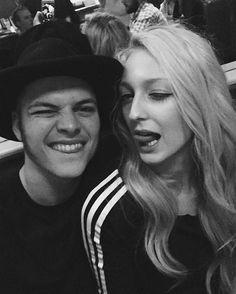 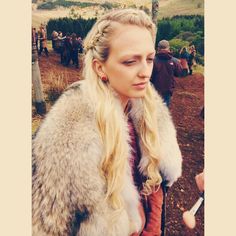 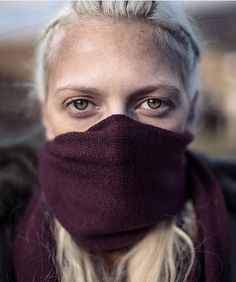 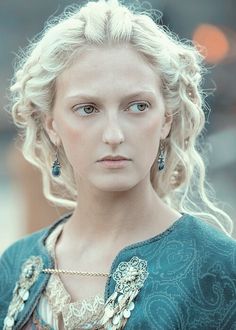 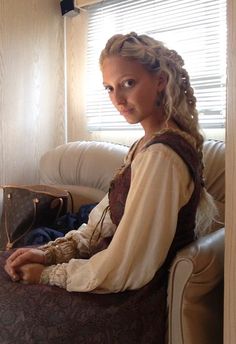 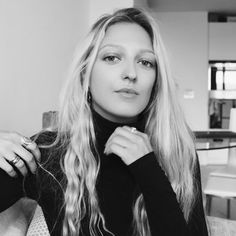 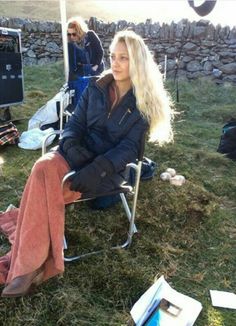 She studied at the Drama Centre in London, England.

She is signed to the United Agents talent agency.

She is the daughter of Vikings creator and renowned period piece Screenwriter Michael Hirst. Her sister, Maude Hirst, is also an Actress and appears alongside her in Vikings.

She appears alongside Travis Fimmel and Katheryn Winnick in Vikings.