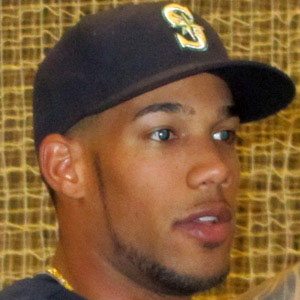 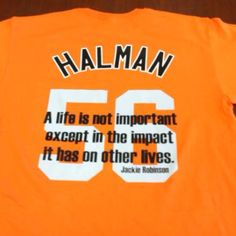 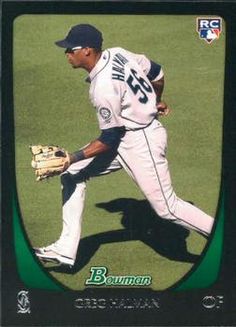 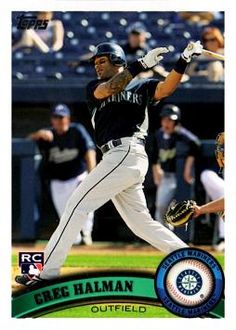 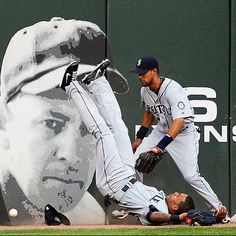 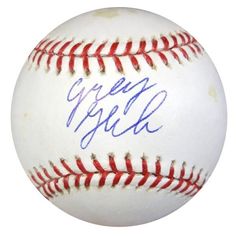 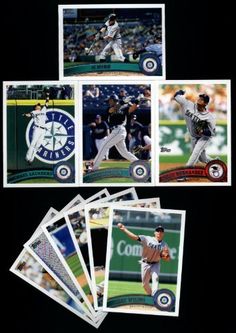 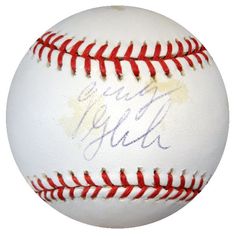 He studied at Mendel College and learned to speak four languages in his early years.

He was stabbed to death in 2011 by his own brother, Jason, who was suffering from temporary Psychosis.

His father and his brother also played on the Dutch National Baseball Team, and his sister played college basketball in the United States.

He entered the MLB at the same time as fellow Dutchman Andrelton Simmons.