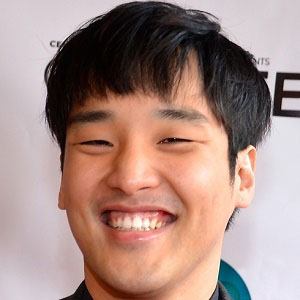 Contestant on the eleventh season of American Idol who finished in ninth place and was offered a recording contract in 2012.

He worked with children with special needs for a New York non-profit organization, Milal Mission.

He formed a group with Phillip Phillips, Richie Law, and Jerion Jackson, the four calling themselves M.I.T. (Most International Team).

He was born in Anyang in the Gyeonggi province of South Korea. He grew up with an older brother named HeeSeung Han.

Phillip Phillips eventually won the eleventh season of American Idol, but not before forming a close friendship with Han.