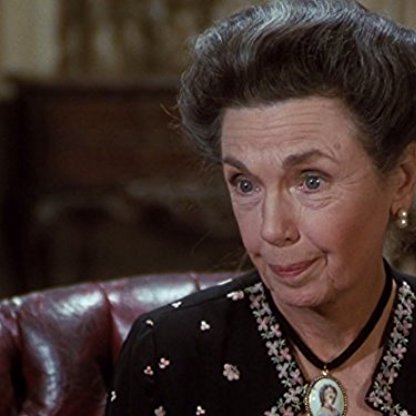 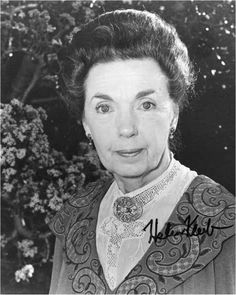 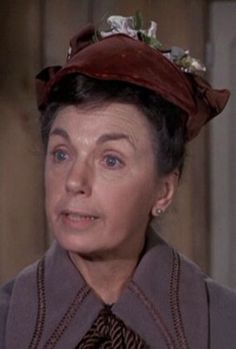 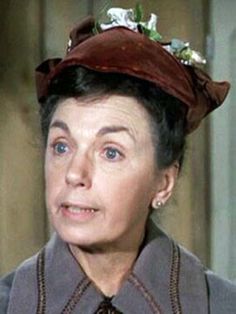 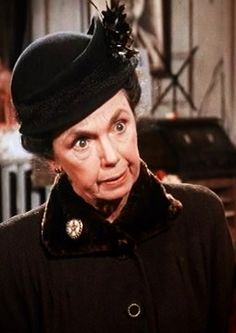 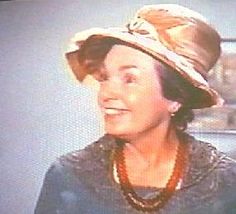 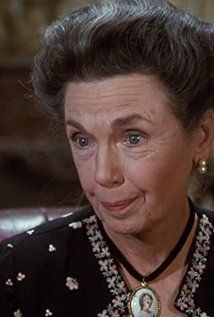 Kleeb married Elmer Garrison in 1959. She died in 2003, nine days before her 97th birthday, in Los Angeles, California. She reportedly left no known survivors other than her second husband, although many sources said that she had a son from her first marriage to John Gerald Pendergast, which ended with his death in 1950. According to California birth records, Thomas Arthur Pendergrast was born to a mother with the last name Kleeb on 13 May 1940 in San Francisco, California. Helen and John Prendergast were enumerated in April 1940 in San Francisco.

From 1949–1951, she performed voices for the Candy Matson radio program. In 1956–1957, Kleeb guest-starred on CBS's Hey, Jeannie!, starring Jeannie Carson. In the 1960–1961 television season, Kleeb appeared as Miss Claridge, a legal secretary, on the ABC sitcom Harrigan and Son, starring Pat O'Brien and Roger Perry.

She appeared in episodes of, among other television shows, Dennis the Menace, I Love Lucy, Pete and Gladys, Hennesey, Death Valley Days, Get Smart, The Andy Griffith Show, Bewitched and The Golden Girls as well as in small film roles in The Manchurian Candidate, Hush, Hush, Sweet Charlotte and Room 222. She also appeared in a number of episodes of Dragnet, starring Jack Webb, during the 1950s. Helen Kleeb also appeared on many radio drama shows, some now playing on XM Satellite Radio.