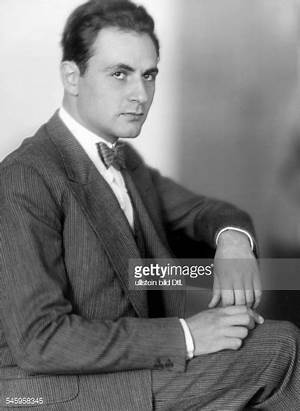 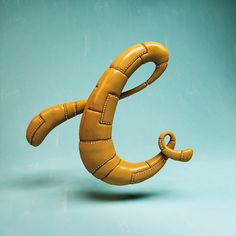 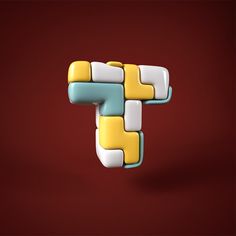 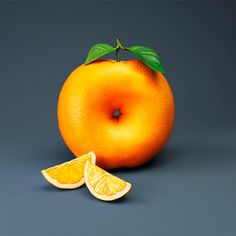 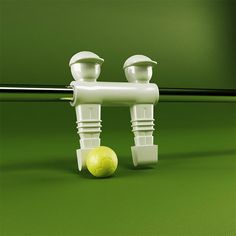 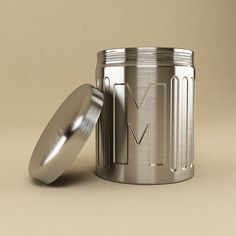 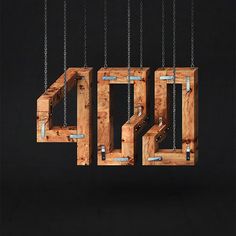 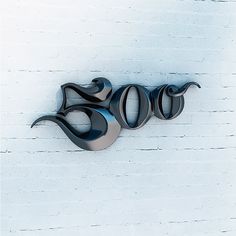 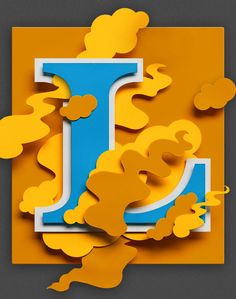 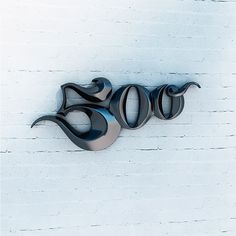 With an interest in graphic arts, he has worked for a variety of studios including I Love Dust and Foreal which helped shape his career before becoming a freelance Artist.

He earned representations through the JSR Agency and specializes in typography, lettering, 3d illustration, and modeling. With a variety of work featured on his Instagram, it stands as a portfolio of his quality content. He has over 30,000 followers on his account.

He was born and raised in Trier, Germany.

As an Illustrator working in Germany, he can be compared to other artists such as Frederic Back and Lyonel Feininger. 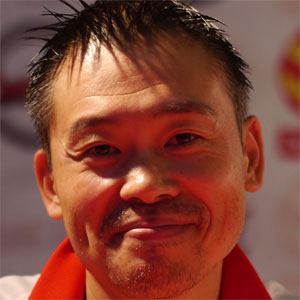 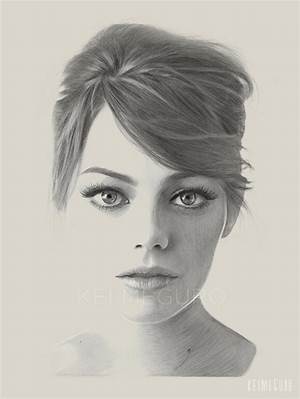 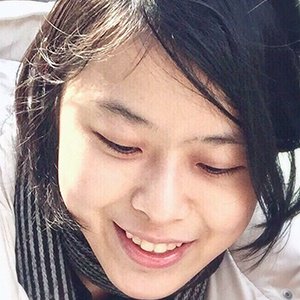 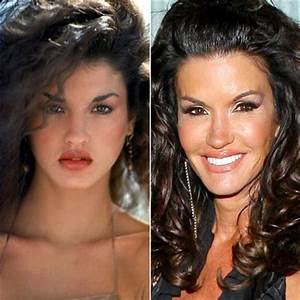 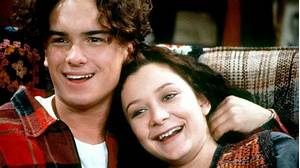 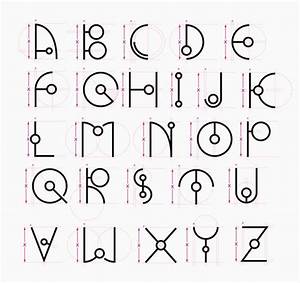 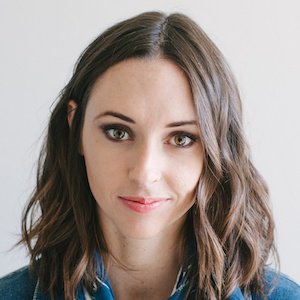 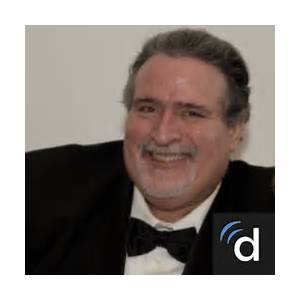 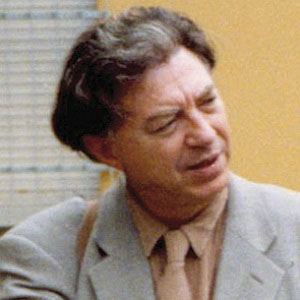