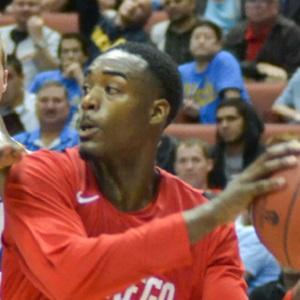 Shooting guard who began his NBA career with the Memphis Grizzlies during the 2013-14 season. He was previously a standout player at San Diego State University, where he was named Mountain West Conference Player of the Year in 2012.

He played at Serrano High School in California before playing at Westwind Prep in Arizona.

He made two straight First-Team All-Mountain West Conference Teams in 2012 and 2013.

He was teammates with point guard Mike Conley Jr during his time in Memphis.