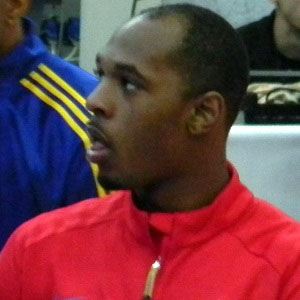 Guard who went undrafted in 2008, and made his professional debut that year for the Italian League's Fortitudo Bologna.

He played college basketball at Mississippi State University, where he was a second-team All-SEC selection as a sophomore.

In 2013, while playing with Galatasaray Medical Park, he was the MVP of the Turkish Basketball League finals.

He was born in Nashville, Tennessee.