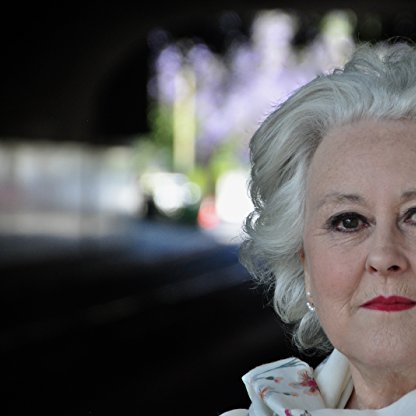 Jane Carr was born on August 13, 1950 in  Loughton, Essex, England, United Kingdom, is Actress, Miscellaneous Crew. Since the late 1980s, American audiences have embraced the "veddy British" talents of character actress Jane Carr -- she with the close-set eyes, lilting voice, trowel jaw and bubbly disposition. It helps, of course, having natural comedic timing and the necessary vocal skills to be in constant demand.She was born Ellen Jane Carr on August 13, 1950, in Loughton, Essex. The daughter of Patrick Carr, a steel erector, and Gwendoline Rose (née Clark), a postal employee, an innate gift for performing was discovered early on by a teacher. As a result, she took acting classes at the Arts Educational School and Corona Stage School, both in London.Jane made her stage debut at age 14 in a production of "The Spider's Web", then went on to appear as the impressionable, ill-fated student "Mary McGregor" in "The Prime of Miss Jean Brodie", starring Vanessa Redgrave at the Wyndham's Theatre in 1966. Earning smashing reviews, Jane recreated her shy, stuttering misfit with a delicate mixture of pathos and poignancy in the film version of The Prime of Miss Jean Brodie (1969), this time with Oscar-winning Maggie Smith at the helm as the dangerously influential schoolteacher. A year later, Jane displayed just how extensive her range is projecting devilish menace and merriment in the little known but excellent cult black comedy Something for Everyone (1970), which became a cinematic highlight in the careers of both Michael York and Angela Lansbury, as well.In the early 70s, Jane made fine use of her prim, "plain Jane" looks for comic effect on several British TV series and in guest appearances. Loftier moments came with the superb series Upstairs, Downstairs (1971) and a production of Daphne Laureola (1978), that starred esteemed acting couple Laurence Olivier and Joan Plowright.Never far from the stage, Jane appeared in "Spring Awakening" in 1974 and earned a 1977 Laurence Olivier nomination for her work in "Once a Catholic". In 1978, she became a member of the Royal Shakespeare Company (RSC) and added a solid body of classics to her theatrical resumé, including "A Midsummer Night's Dream" (Olivier nomination), "The Tempest", "As You Like It", "Much Ado About Nothing", "The Merchant of Venice" (with Alec Guinness) and "The Merry Wives of Windsor". She also reconnected with her "Jean Brodie" co-star Maggie Smith in a production of "The Way of the World" in 1985.It was not until 1986 that Jane came to the States playing multiple key roles in the epic RSC revival of "The Life and Adventures of Nicholas Nickleby" on Broadway. When the touring company returned to England, Jane elected to stay in Los Angeles. The following year, she married Chicago-born actor Mark Arnott. They have a son, Dash Arnott (aka Dashiel James Arnott).Jane proceeded to develop an American fanbase after being cast in the role of warm and fizzy Louise Mercer in the sitcom Dear John (1988), which lasted four seasons. With her chirpy British tones, she also managed to carve a career for herself in animated voicework. While she continues to appear occasionally on TV and in films, she hasn't found quite the showcase she did with Dear John (1988), but has enhanced a number of such off-kiltered shows as Curb Your Enthusiasm (2000) and Monk (2002) with her unique brand of comedy.Recent plays have included "The Cider House Rules", "Noises Off", "Blithe Spirit" (as "Madame Arcati"), "Habeas Corpus" and David Hare's "Stuff Happens (as "First Lady Laura Bush" opposite Keith Carradine's bemused "President Bush"). Jane's latest venture on Broadway has been as "Mrs. Brill" in the musical, "Mary Poppins".
Jane Carr is a member of Actress 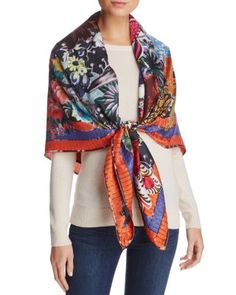 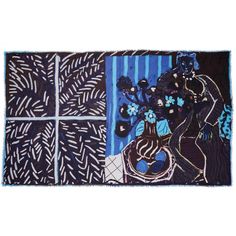 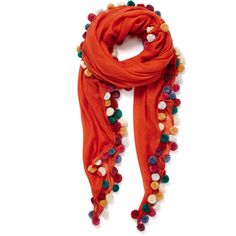 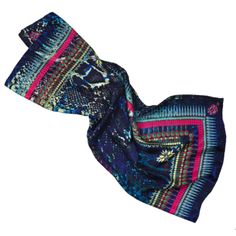 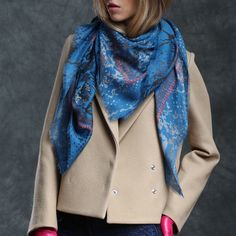 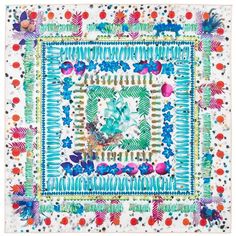 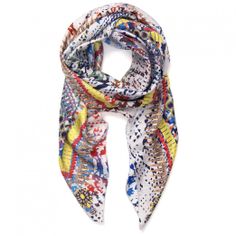 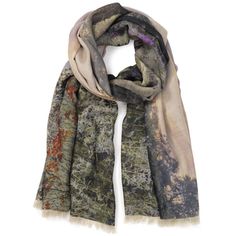 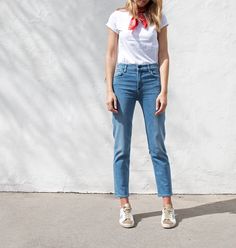 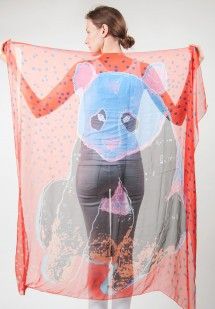 Her earliest film role was as Mary McGregor in the 1969 British film The Prime of Miss Jean Brodie. In this role, like her fellow young actors, she had to portray the character at ages ranging from 11 to 18.

Carr received a Laurence Olivier Award nomination in 1977 for her performance as Mary Mooney in the comedy Once a Catholic. She joined the Royal Shakespeare Company in 1978, receiving a second Olivier nomination in 1982 for A Midsummer Night's Dream and appearing in The Tempest, As You Like It, Much Ado About Nothing, The Merchant of Venice and The Merry Wives of Windsor. She played Wendy in the 1982 RSC adaptation of J. M. Barrie's Peter Pan at the Barbican in 1982 and appeared opposite Maggie Smith in the 1985 production of Congreve's The Way of the World.

In 1985, she voiced the dual role of Computer and its Inner Voice in the Doctor Who radio series Slipback (UK, 1985). In 2008, she voiced the character of Grandma Winifred Fletcher in the American Disney animated television series Phineas and Ferb. She also voiced Lady Cecelia in Familias Regnant universe Heris Serrano trilogy graphic audio book.

In 1987 she moved to the United States while touring with the Royal Shakespeare Company's production of The Life and Adventures of Nicholas Nickleby. From 2006 to 2009 she played Mrs. Brill in Mary Poppins on Broadway. Jane was part of the original cast of A Gentleman's Guide to Love and Murder, the Tony Winner for Best Musical in 2014. She played the part of Miss Shingle. In August 2014, Jane left the role, which was given to Carole Shelley.

In 1994 she played the quotable Timov (vomit spelled backwards), daughter of Al-ghul (Arabic: الغول, the ghoul) in the episode "Soul Mates" on US TV series Babylon 5. She continues to play occasional roles on television, including Fran Metzgar in Curb Your Enthusiasm (US, 2000), besides her voice work. In 2006 she served as both body double and voice Actress of "Tabitha Lenox" on the US daytime drama Passions when Actress Juliet Mills was on a brief vacation.

She also provides the voice of Mama Cosma in the animated series The Fairly OddParents (US and Canada, 1998).

Carr appeared on an episode of US TV series Friends, "The One with Ross's Wedding", and on three episodes of Gilmore Girls (US, 2000–2007).

In 2002 she played the part of Malcolm Reed's mother, Mary Reed, in the episode "Silent Enemy" of the US TV series Star Trek: Enterprise.

In 2012, she again played a nanny, this time as Mrs. Buckminster in a Season 8 episode of How I Met Your Mother.