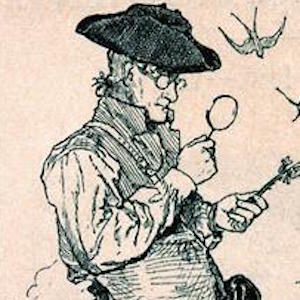 He grew up in a Quaker family and became a farmer with a self-taught knowledge of medicine and medicinal plants.

He was elected to the Royal Swedish Academy of Sciences as a foreign member in 1769.

He was married to Mary Maris from 1723 to her death in 1727 and later married Ann Mendenhall. He had eleven children total.

Carl Linnaeus called him the "greatest natural botanist in the world". 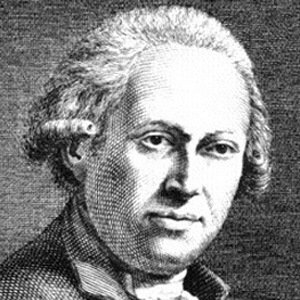 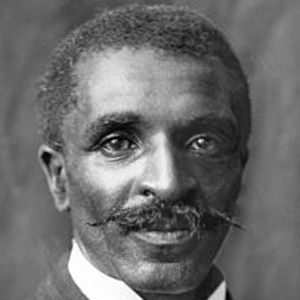 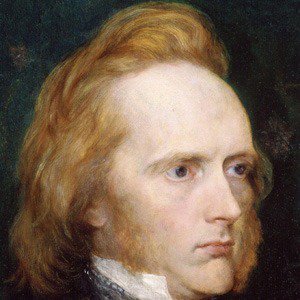 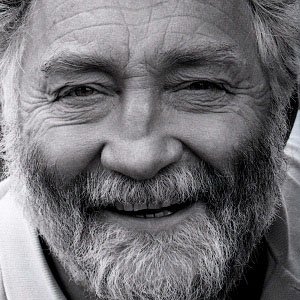 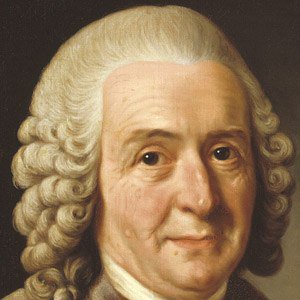 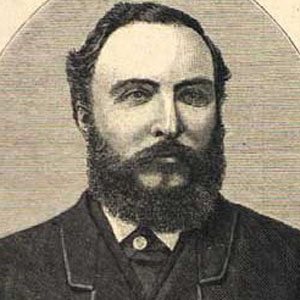 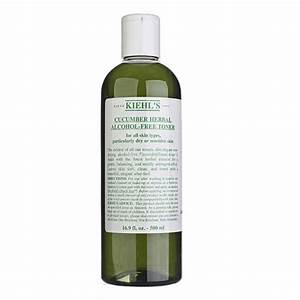 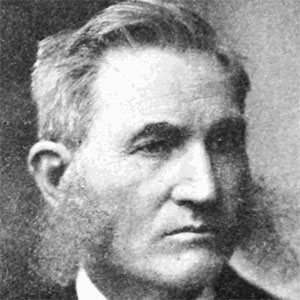 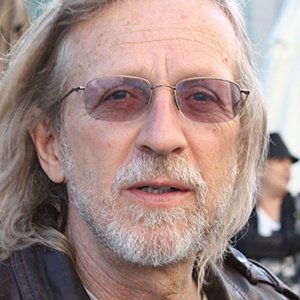