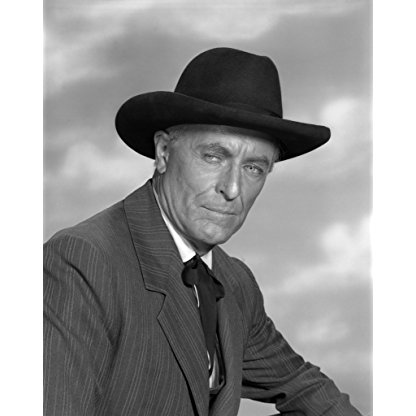 John Hoyt was bornon October 05, 1905 in  Bronxville, New York, United States, is Actor, Writer, Producer. John Hoyt was born on October 5, 1905 in Bronxville, New York, USA as John McArthur Hoysradt. He was an actor and writer, known for Spartacus (1960), When Worlds Collide (1951) and Attack of the Puppet People (1958). He was married to Doroth Oltman Haveman. He died on September 15, 1991 in Santa Cruz, California, USA.
John Hoyt is a member of Actor 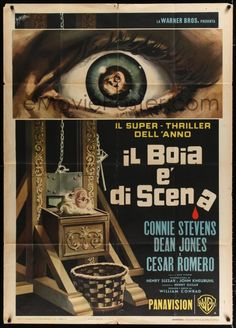 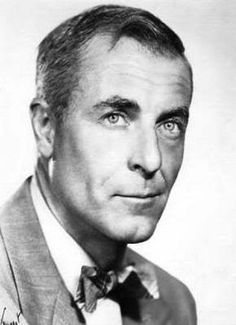 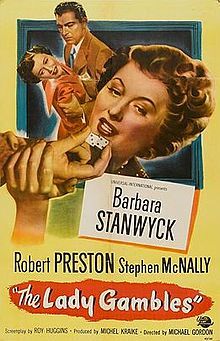 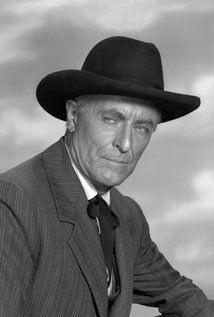 Hoyt made his Broadway debut in 1931 in william Bolitho's play Overture. Some of his other Broadway credits in the early 1930s include Miracle at Verdun (1930), Lean Harvest (1931), and Clear All Wires (1932). He also performed with several regional theater groups, before joining Orson Welles's Mercury Theatre in 1937; and he would remain a member of the latter until he moved to Hollywood in 1945. Hoyt would continue to perform regularly in more Broadway productions throughout the remainder of the 1930s and into the 1940s. In that period he was cast in a broad range of plays, such as Valley Forge (1934), Ziegfeld Follies of 1936 (1935), The Masque of Kings (1936), Storm Over Patsy (1936) and Caesar (1937). He also worked as a standup nightclub Comedian, sometimes both acting and doing comedy on the same day. His impersonation of Noël Coward was so remarkable that he was hired for the original cast of the Broadway comedy The Man Who Came to Dinner (1939), in which he played Beverley Carlton.

Hoyt shortened his surname in 1945, the year before his film debut in O.S.S. He played the strict Principal Warneke in the 1955 film Blackboard Jungle, starring Glenn Ford. He played an industrialist in the 1951 film When Worlds Collide. Hoyt appeared in one Shakespearean film, MGM's Julius Caesar, reprising the role of Decius Brutus (a.k.a. Decimus Junius Brutus Albinus), whom he had played in the 1937 Mercury Theatre production. In 1952 he played Cato in Androcles and the Lion. In 1953, he portrayed Elijah in the biblical film Sins of Jezebel.

Hoyt in 1958 was cast as a rancher, Clete Barron, in the episode "Trouble in Paradise Valley" of the syndicated western series Frontier Doctor. In 1958 and 1959 he performed in two episodes of the CBS crime drama Richard Diamond, Private Detective, appearing as Burnison in "The George Dale Case" and as Harding, Sr., in "Murder at the Mansion". Later in 1959, on NBC's Laramie western series, Hoyt portrayed a mentally troubled military officer, Colonel Brandon, in "The General Must Die". That same year he was cast as Antoine Rigaud in the episode "About Roger Mowbray" on another NBC western series, Riverboat.

In 1959, Hoyt was cast as John Cavanagh in "The Mourning Cloak", an episode of the ABC/Warner Brothers crime drama Bourbon Street Beat. About this time, he guest-starred too on the ABC/WB western series The Alaskans and in Grant Sullivan's syndicated western series Pony Express. Also in 1959, Hoyt was cast in an episode ("Three Legged Terror") of The Rifleman, playing the character Gus Fremont, the cruel uncle of Johnny Clover (Dennis Hopper). In 1960 and 1961, he then appeared in the episodes "Burnett's Woman" and "The Salvation of Killer McFadden" of another ABC-WB dramatic series, The Roaring 20s. Hoyt also appeared on The Untouchables in the 1960 episode "The Big Squeeze".

In 1964, Hoyt appeared in an episode of The Outer Limits, "The Bellero Shield". He played the role of an extraterrestrial with large eyes who says, "In all the universes, in all the unities beyond the universes, all who have eyes have eyes that speak." Less than two weeks after that episode's broadcast, alleged alien abductees Betty and Barney Hill provided a description of their alien abductors. Skeptic Martin Kottmeyer notes that the description is notably similar to Hoyt's appearance as the extraterrestrial on the show.

Hoyt guest-starred on at least three CBS sitcoms, Bringing Up Buddy, Hogan's Heroes, and Petticoat Junction (1966, episode: Hooterville Valley Project, as: Mr. Fletcher). He was cast as Dr. Philip Boyce in the pilot episode of NBC's Star Trek ("The Cage"); and he appeared twice during the second season of The Twilight Zone, in the episodes "Will the Real Martian Please Stand Up?" and "The Lateness of the Hour." He also performed as the KAOS agent Conrad Bunny in the Get Smart episode "Our Man in Toyland", as General Beeker in ABC's Voyage to the Bottom of the Sea episode "Hail to the Chief," and as Dr. Mendoza on NBC's The Monkees, in the series' episode "I Was a Teenage Monster." He guest-starred as Colonel Hollis in the 1965 episode "Military School" on The Beverly Hillbillies.

Hoyt was married to Dorothy Oltman Haveman for 30 years, until 1991, when he died of lung cancer at the age of 85 in Santa Cruz, California. He was survived by his wife, a son, a stepson, and ten grandchildren.

He was also a guest player in an episode of The George Burns and Gracie Allen Show on CBS. Because of his stern demeanor, the Writers had him play opposite to the befuddled way strangers usually reacted to Gracie Allen's convoluted behavior. In the teleplay, Hoyt simply would not tolerate Gracie's antics and immediately removed himself from the room—twice.