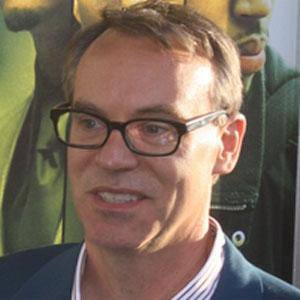 Screenwriter who is best recognized for his 2010 film Takers.

He studied at NYU's Tisch School of the Arts prior to getting his start.

He also had a passion for law, graduating from Georgetown's prestigious law program.

He was raised in LA.