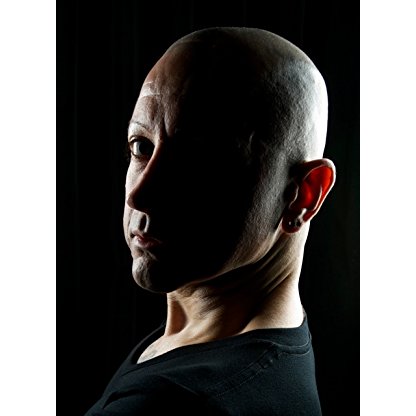 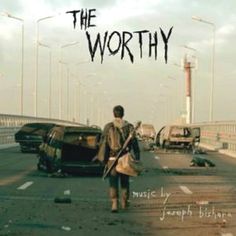 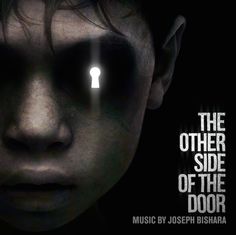 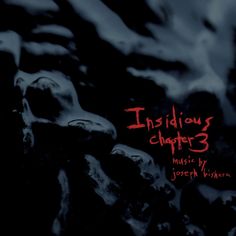 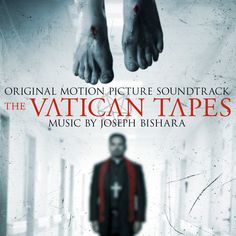 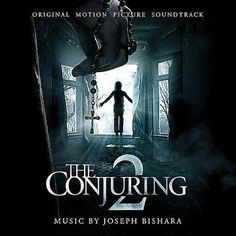 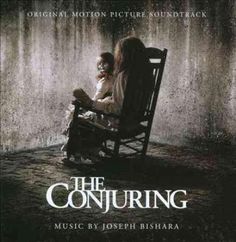 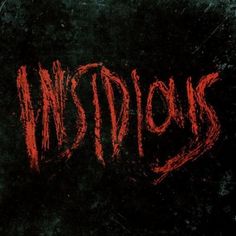 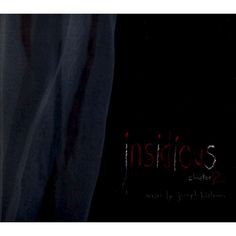 After an early influence of classical music, Bishara began experimenting with electronic and experimental music, becoming interested in Tangerine Dream. He became engrossed in horror film scores after watching the silent film The Cabinet of Dr. Caligari and the horror classic Nosferatu. In the late 1980s he became a member of the industrial band Yesterday's Tear, which later was known as Drown. By around 1994, he was signed to a record and touring contract with Drown.

Although Bishara's film score work began with the Biblical drama Joseph's Gift in 1998, most of his subsequent work has comprised horror films like Unearthed and The Gravedancers in 2006 and Night of the Demons in 2016.

Bishara went on to score the Darren Lynn Bousman film 11-11-11. In 2013, Bishara worked with Scott Stewart to score the science fiction horror film Dark Skies. Writing for Film Journal International, Justin Lowe referred to the score as "unnerving" but suitably within the background of the action. He then reunited with Director Wan to compose the score for The Conjuring. He also portrays an entity named Bathsheba in the film. Wan's producers gave him wide latitude to decide who he wanted to work with him on the film, so he brought back many of the crew from Insidious, including Bishara. Bishara scored the sequel to Insidious, Insidious: Chapter 2 (2013), but did not return to portray the demon.

In 2014, Bishara scored the John R. Leonetti horror film Annabelle, for which he received an ASCAP Top Box Office Films award. He next composed the score for a segment of the 2014 anthology film V/H/S: Viral, "Gorgeous Vortex", as well as the James Wan production Insidious: Chapter 3, and another horror film, The Vatican Tapes, on which he replaced Mike Patton of Faith No More.

In addition to composing, Bishara has worked in other aspects of film production, providing sound design services for John Carpenter's Ghosts of Mars and acting as music Producer for Repo! The Genetic Opera. The Ghosts of Mars project involved programming and remixing music composed by Carpenter and determining how it would be integrated into the film. In 2015, Bishara helped produce the song "Shroud" on Rapper Tech N9ne's album Special Effects. 2018 saw Bishara back in the studio with Tech N9ne to produce "Brightfall" for the Planet album.

2016 saw Bishara score the horror thriller The Other Side of the Door and return to work with James Wan, scoring The Conjuring 2 and appearing in the film as an entity named the "Winged Creature" (credited as "Demon"). He also scored the 2018 installment in the Insidious film series, Insidious: The Last Key.