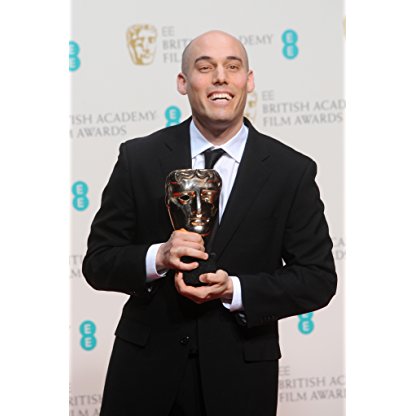 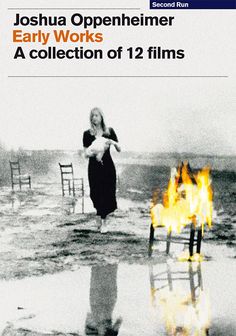 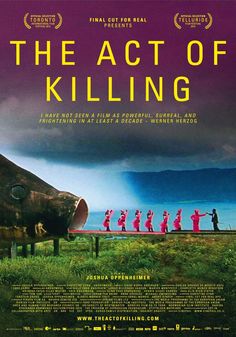 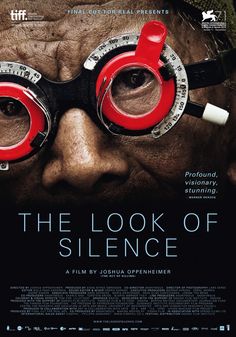 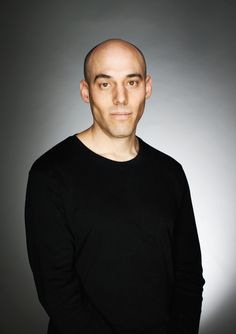 His first film The Entire History of the Louisiana Purchase (1997) won a Gold Hugo from the Chicago International Film Festival (1998).

From 2004 to 2012, he produced a series of films in Indonesia. His debut feature film about the individuals who participated in the Indonesian killings of 1965–66, The Act of Killing (2012), premiered at the 2012 Telluride Film Festival. It went on to win many prizes worldwide, including the European Film Award for Best Documentary, a Panorama Audience Award, and a Prize of the Ecumenical Jury from the 63rd Berlin International Film Festival. The film also received the Robert Award by the Film Academy of Denmark, a Bodil Award by Denmark's National Association of Film Critics, and the Aung San Suu Kyi Award at the Human Rights Human Dignity International Film Festival 2013

Oppenheimer appeared on The Daily Show on August 13, 2013 to talk about The Act of Killing.

Oppenheimer's next film, The Look of Silence (2014) is a companion piece to The Act of Killing. It was nominated for Best Documentary Feature at the 88th Academy Awards. It was screened in competition at the 71st Venice International Film Festival and won the Grand Jury Prize, the International Film Critics Award (FIPRESCI), the Italian online critics award (Mouse d'Oro), the European Film Critics Award (F.E.D.E.O.R.A.) for the Best Film of Venezia 71, as well as the Human Rights Nights Award. Since then, it has gone on to win a further 70 international awards, including an Independent Spirit Award, an IDA Award for Best Documentary, a Gotham Award for Best Documentary, and three Cinema Eye Honors, including Best Film and Best Director. Cinema Eye Honors named him a decade-defining filmmaker in 2016, and both his films as decade-defining films.

In a 2015 interview with The New York Times, Oppenheimer stated that the West shares "a great deal" of responsibility for the mass killings in Indonesia, noting in particular that "the United States provided the special radio system so the Army could coordinate the killings over the vast archipelago. A man named Bob Martens, who worked at the United States Embassy in Jakarta, was compiling lists of thousands of names of Indonesian public figures who might be opposed to the new regime and handed these lists over to the Indonesian government." In 2014, after a screening of The Act of Killing for US Congress members, Oppenheimer called on the US to acknowledge its role in the killings. In October 2017, the U.S. government declassified thousands of files related to the killings, with officials citing the impact of Oppenheimer's films.

In July 2016 he was named as a member of the main competition jury for the 73rd Venice International Film Festival. In September 2017 he was the guest Director for the Telluride Film Festival.