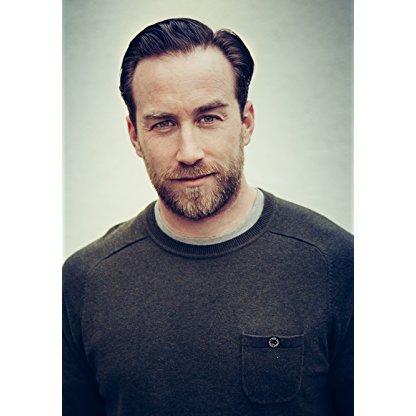 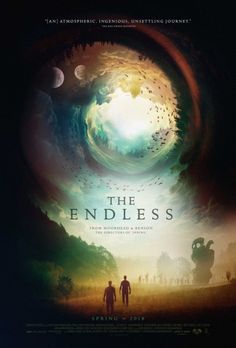 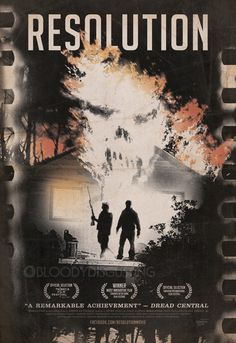 He spent five years with Leicestershire from 1988 to 1993 and as his career with them was winding down, he began to play for the country of his birth shortly after they gained associate membership of the International Cricket Council in 1993. He made his debut for Ireland against Australia in 1993 and was then selected for the 1994 ICC Trophy.

He carried on playing for Ireland whilst also again playing minor counties cricket for Cambridgeshire, playing in one more ICC Trophy in 1997 as well as the inaugural European Championship in 1996. His last match came against the MCC at Lord's in August 1997 at which point he had represented Ireland 59 times. He was captain in all his games in 1996 and 1997.