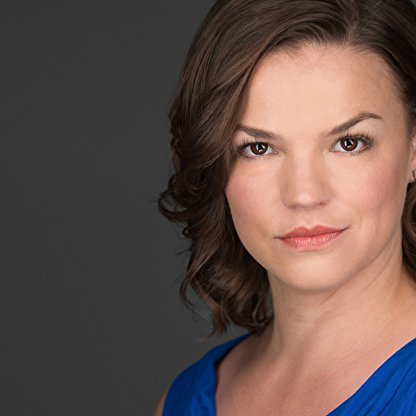 Kate Graham was bornon September 05, 1989, is Actress, Soundtrack. Kate Graham is an actress, known for Poultrygeist: Night of the Chicken Dead (2006), Identity Thief (2013) and Don't Let Her Pull You Down (2009).
Kate Graham is a member of Actress 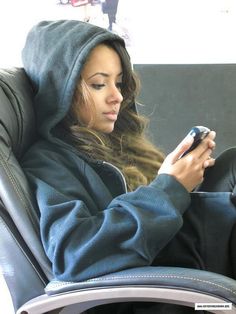 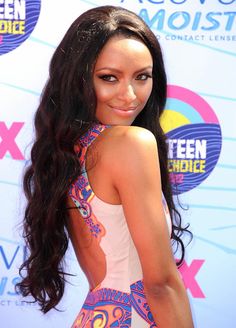 In 2002, she wrote a song titled "Derailed", which was featured in the Jean-Claude Van Damme film of the same title. In 2006, Graham pursued a career as a musical Artist. Graham found her break in 2007 when she was featured on "The Donque Song" and "I Got It From My Mama" on singer/rapper will.i.am's third studio album Songs About Girls. The move saw Graham embark on a world tour with The Black Eyed Peas as a supporting act for the Black Blue & You Tour. In April 2010, the song "My Boyfriends Back" released on YouTube and got over 1 million views In October 2010 Graham released her debut single "Sassy". A music video for the song premiered that same month, but the track performed poorly and it failed to chart. She then went on to release covers of artists such as Janet Jackson and Paula Abdul which garnered Graham the attention of Paula who praised her cover. Graham contributed a cover of the Garbage song "Only Happy When It Rains" to The Vampire Diaries Soundtrack. The song premiered in December 2010 in an episode of the series titled "The Sacrifice". In March 2011, Graham released another single titled "I Want It All". The music video premiered in May 2011.

In March 2009, Graham was cast in The CW supernatural drama series The Vampire Diaries based on the book series of the same name. Graham portrays the role of Bonnie Bennett, a teenage witch, which is considered her breakout role. The series premiered on September 10, 2009 to 4.91 million viewers and received praise for the series progression from critics. In May 2012, the series was renewed for the shows fourth season. She took over as the female lead in 2015 after Nina Dobrev departed. In 2011, Graham won "Scene Stealer Female" at the Teen Choice Awards for her role on the show. In August 2010, The Hollywood Reporter announced Graham was cast in the Universal Pictures dance drama film Honey 2. The film is a sequel to the 2003 film Honey. The film follows a troubled teenager and aspiring Dancer who joins a dance crew. The film was released theatrically in selected countries for a limited release and went on to make over $8 million worldwide. In June 2011, the film was released Straight-to-DVD in North America to negative reviews from critics though Graham's performance and dancing was praised. That same year Graham starred in another Dance film this time a Kung Fu Dance Action film called Dance Fu in which Graham appeared as the female lead. In 2017, she played Actress Jada Pinkett Smith in the Tupac biopic All Eyez On Me.

Graham started dating Cottrell Guidry in 2008 and got engaged to him on October 28, 2012. They split and called off their engagement on December 12, 2014.

Graham began her career in the entertainment industry at age six. Over the next eight years, she appeared in various commercials, including those for Barbie, K-Mart, Pop-Tarts and Edison. At the age of 15, Graham caught the eye of Choreographer Fatima Robinson, and was asked to perform at the BET Awards as a background Dancer for Bow Wow. Graham followed her BET Awards appearance with work as a background Dancer for Missy Elliott, Pharrell, Jamie Foxx, and choreographers Hi-Hat and Michael Rooney. At age 17, Graham participated in a national marketing campaign to advertise The Coca-Cola Company's soft drink Fanta. Graham appeared in the marketing campaign as a member of the "Fantanas", known as Capri, also known as Strawberry. Graham has appeared in various music videos, including Akon's "Lonely", Christina Milian's "Dip It Low", Justin Bieber and Usher's "Somebody to Love (Remix)", 112's "What If", John Legend's "Used to Love U", B2K's "Why I Love You", Musiq Soulchild's "B.U.D.D.Y." and Nelly's "Just A Dream" and Diddy – Dirty Money with Usher's "Looking for Love".