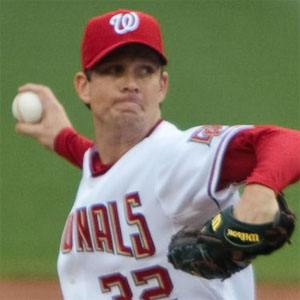 Known for his live arm and shaky control, he made his MLB debut in 1999 with the Chicago White Sox and joined the Pittsburgh Pirates in 2001.

He was an All-American baseball player at Elkins High School in Texas.

Power-hitting first baseman Paul Konerko was his teammate on the White Sox.