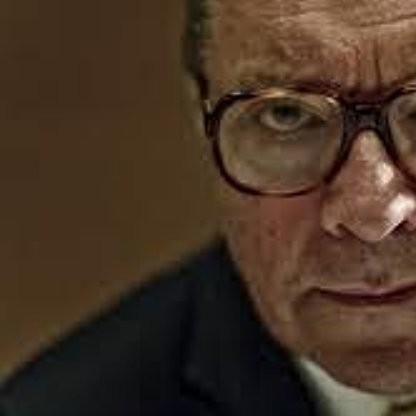 Krzysztof Zanussi was born on June 17, 1939 in  Warsaw, Mazowieckie, Poland, Poland, is Director, Writer, Producer. Born in 1939 in Warsaw, Poland. Documentary and feature film director. Studied physics at Warsaw University and philosophy at Jagiellonian University in Cracow. Graduated from Lodz Film Academy in 1966. Amateur film maker. His school diploma film 'Death of a Provincial' (Smierc prowincjala (1968)) won an awards in Venice, Mannheim, Valladolid and Moscow in 1967. Other early films made for TV include: 'Next Door' (_Za sciana (1971)_), Grand Prix in San Remo; 'Hypothesis' (Hipoteza (1973)). Scriptwriter or co-writer of all of his TV and cinema films. Other early feature films: 'Structure of a Crystal' (Struktura krysztalu (1969)), which won in Mar del Plata 1970; 'Family Life' (Zycie rodzinne (1971)), which won in Chicago 1971, Valladolid 1972 and Colombo 1973; 'Illumination' (Iluminacja (1973)), Grand Prix in Locarno 1973, award in Gdansk 1974; 'Quarterly Balance' (Bilans kwartalny (1975)); 'Camouflage' (Barwy ochronne (1977)), Spiral (Spirala (1978)).
Krzysztof Zanussi is a member of Director 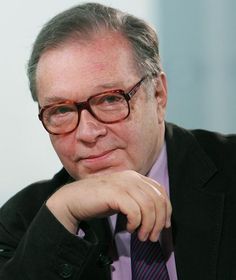 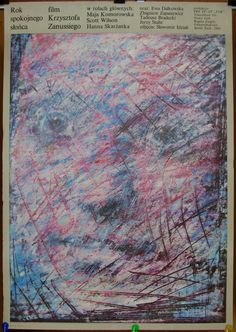 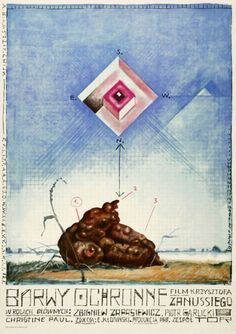 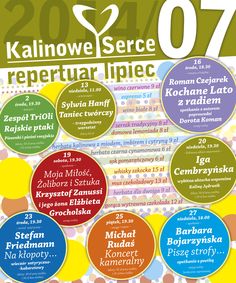 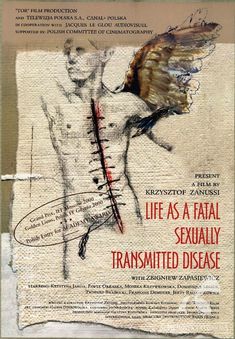 According to the records of Institute of National Remembrance (IPN) since 1962 to 1964 Zanussi was registered without his consent as a secret collaborator of communist Służba Bezpieczeństwa codename "Aktor". He had several conversations with communist secret Service officers, however he never began to act as a secret collaborator. Zanussi talks openly about his contacts with SB but denies any wrongdoing.

Krzysztof Zanussi has written On editing an amateur film (1968), Discourse on an amateur film (1978) and a book of memoirs The Time to Die (1997). He appeared as himself in Camera Buff (1979), a film about an amateur film maker, directed by his friend Krzysztof Kieślowski. His film The Constant Factor (1980) (Polish: Constans) received the Jury Prize at the 1980 Cannes Film Festival. During the 1980s, he spent much of his time in the West.

Among the films that he made during this time was a film entitled From A Far Country: Pope John Paul II (1981) about the life of Karol Wojtyła in the context of the complicated history of modern Poland. His 1989 film Inventory was entered into the 16th Moscow International Film Festival. His 2000 film Life as a Fatal Sexually Transmitted Disease won the Golden St. George at the 22nd Moscow International Film Festival.

Zanussi has described his 1996 film, At Full Gallop, as his most autobiographical work. It follows the Director through several years of his boyhood in Poland under post-World War II Communism. Zanussi served at the head of TOR Film Studio in the eighties. When asked about his experience as a Producer he said, "Despite the work of the censors the zespół [state-owned film company] system assured a partial autonomy to our cineastes during the Communist era".

His 2002 film The Supplement was entered into the 24th Moscow International Film Festival where it won the FIPRESCI Special Mention.

He was awarded the Lifetime Achievement award on 20 November 2012 at the 43rd International Film Festival of India held in Goa.

In April 2013, he began shooting a film The Foreign Body starring Agata Buzek, Agnieszka Grochowska and Weronika Rosati. The script to Foreign Body was written by Zanussi. The film's premiere was scheduled for 2014.