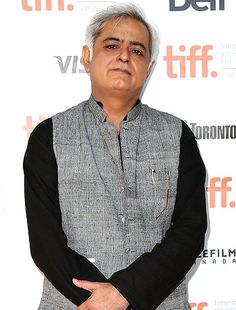 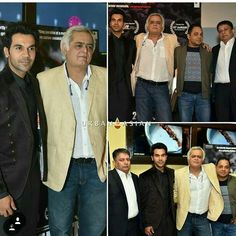 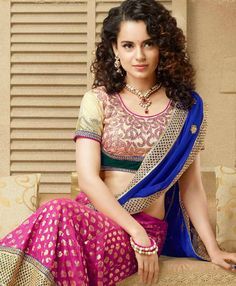 He made his debut as a feature film Director with ...Jayate, a part of the Indian Panorama 1999-2000 at the International Film Festival of India (IFFI), Hyderabad. This was later followed by Dil Pe Mat Le Yaar!! (2000) a bittersweet migrant tale set in Mumbai. This film, though not a huge box-office success continues to enjoy a following for its dark humour and its exploration of life on the fringes of Mumbai. Later that year he came up with Chhal (2002) a stylised gangster film that met with more praise than his previous films. By his own admission the films post-Chhal were disappointing and his career entered a phase where he flirted with formulaic mainstream themes. He made his presence felt with a short film in Dus Kahaniyaan, (2007) titled High on the Highway, which was basically a retelling of a short (Highway) that he directed for television in 1995, based on a script by Vishal Bhardwaj . In 2008 after the release of Woodstock Villa he went on an extended sabbatical to explore life as a foodie, Entrepreneur and to explore themes that mattered to him.

Mehta truly came into the lime-light with his film Shahid (2013) starring Rajkummar Rao. Shahid had its world premier at the 2012 Toronto International Film Festival following which it had an extended run at various international film festivals around the world. This film was later acquired by Disney-UTV and commercially released in October 2013. A biographical film on the life of human rights Lawyer Shahid Azmi, who was murdered in 2010. this film continues to shine a light on human rights and the Indian judicial system and is highly rated on various digital streaming platforms like Netflix and Amazon Prime. Hansal was honoured with the 61st National Film Award for Best Direction while Rajkummar Rao won the 61st National Film Award for Best Actor for Shahid.

After their success together, Hansal Mehta teamed again with Rajkummar Rao to make the acclaimed City Lights (an official adaptation of the British Indie hit 'Metro Manila') for Fox Star Studios and Mahesh Bhatt. After Citylights, Mehta directed, Aligarh (2016) based on a Marathi professor and poet who was suspended by his university for being gay. This film premiered at the 20th Busan International Film Festival followed by the BFI London Film Festival. Aligarh was the opening film at the 17th Jio MAMI Mumbai Film Festival. Based on a script by his long time collaborator Apurva Asrani (previous collaborations Chhal, Shahid, Citylights) Aligarh featured three of Mehta's favourite actors Manoj Bajpayee (with whom he reunited after Dil Pe Mat Le Yaar in 2000), Ashish Vidyarthi (after Highway in 1995) and Rajkummar Rao (their third collaboration since Shahid). Aligarh was presented and co-produced by Eros International.