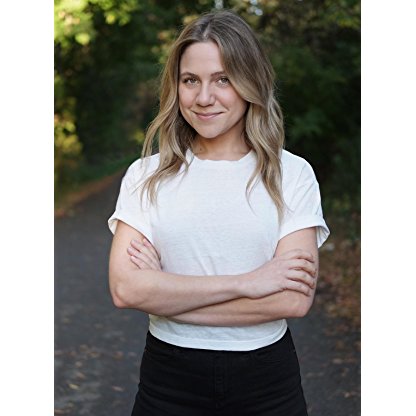 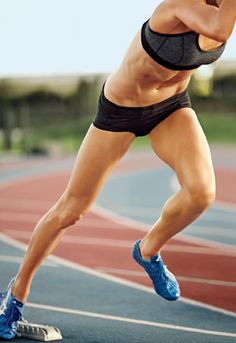 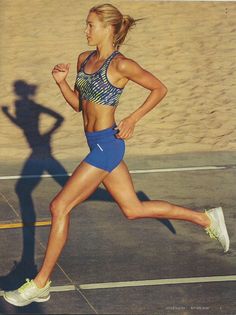 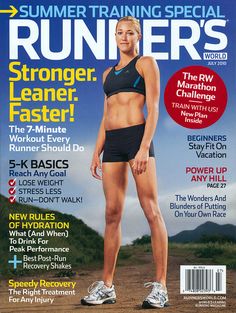 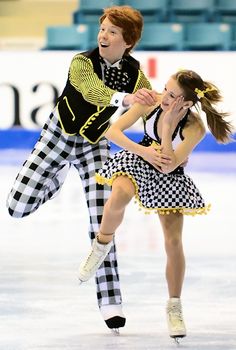 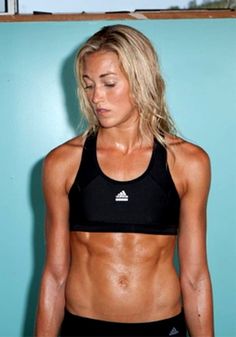 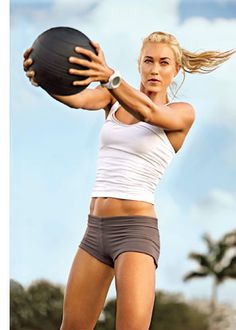 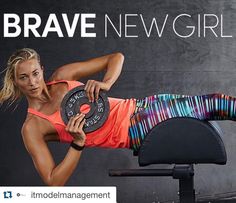 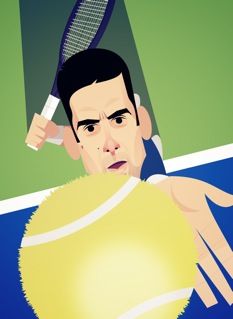 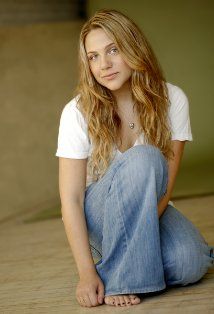 Collins first began acting in 1998, with roles in various television series including Once a Thief, Noddy, and I Was a Sixth Grade Alien. From 2000 to 2001, she had a recurring role on In a Heartbeat before landing the role of Paige Michalchuk on Degrassi: The Next Generation in 2001.

In 2006, Collins made her feature film debut in Take the Lead, appearing alongside Antonio Banderas. The following year she appeared in Charlie Bartlett (starring Anton Yelchin and Robert Downey, Jr.). In 2008, she co-starred in the direct-to-DVD feature Picture This, opposite Ashley Tisdale and fellow Degrassi alumnus Shenae Grimes. After YouTube Celebrity Shane Dawson expressed his interest in watching the Degrassi series, Collins starred in a parody video released March 6, 2010. She once again worked with Disney Channel and Tisdale on the 2011 High School Musical spin-off feature, Sharpay's Fabulous Adventure, playing the role of Tiffani.

From 2013 to 2014, Collins hosted MTV's 1 Girl 5 Gays replacing Aliya Jasmine Sovani, who had been hosting the show for 4 seasons.

In 2014, she co-wrote and starred in the short film Zero Recognition, directed by Ben Lewis, which premiered at the Toronto International Film Festival. Between 2013 and 2014, Collins appeared in four episodes of the Sketch comedy series Kroll Show.