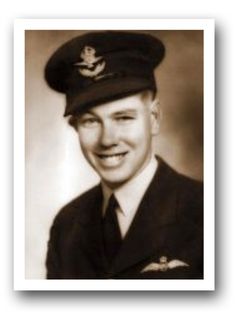 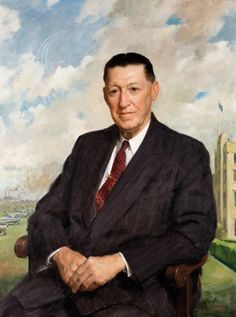 Father of the Australian aircraft industry. He received the Oswald Watt Gold Medal.

He served in the Australian Army and received a degree from the Royal Military College.

His name adorned The Wackett Aerospace Centre, which was focused on aerospace-related science and Technology.

He grew up in Townsville, Queensland, with his family.

His impact on Australian aviation benefited Harry Houdini, who flew the first-ever airplane in Australia.