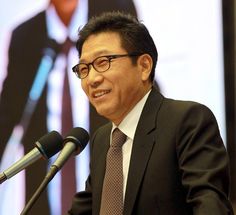 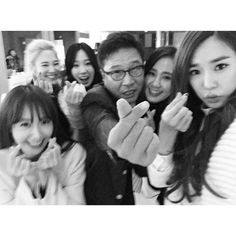 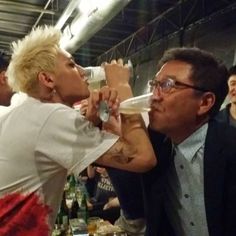 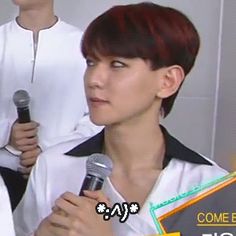 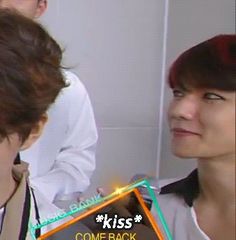 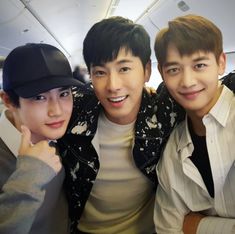 He was a student at Seoul National University in the early 1970s and shortly thereafter became the lead singer of his Korean heavy metal band Lee Soo Man and 365 days.

He studied engineering and robotics at California State University, Northridge, during the early 1980s.

He was born in Seoul, South Korea.