Leonard N. Stern was born on March 28, 1938 in New York. Chairman and CEO of the New York-based real estate company Hartz Group.
Leonard N. Stern is a member of Entrepreneur 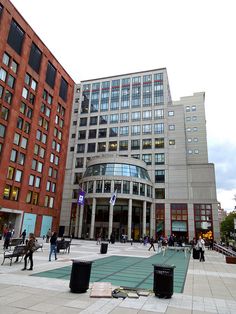 He graduated from New York University in 1957. The university's Business school was later named in his honor.

He established the non-profit foundation Homes for the Homeless in 1986.

His younger son Edward J. Stern was the head of a hedge fund and was accused by New York Attorney General Eliot Spitzer of illegal financial activities related to mutual funds.