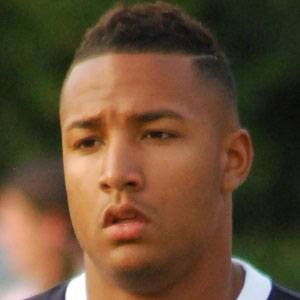 English soccer player who is known for playing with Leicester City as both a right and centre back.

He started off with Leicester City as captain of the youth team in the 2010-2011 season.

He was named Football League Player of the Month in September 2013.

His family comes from Loughborough, England.

Like him, Nicky Adams has also played soccer for Leicester City.