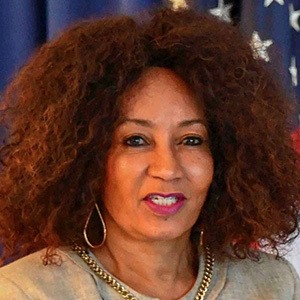 She graduated from the Waterford Kamhlaba United World College of Southern Africa. She earned her Bachelor's degree in Education and later her Masters in History and Southern African Studied at the University of York. She started her career as the Minister of Home Affairs in 1996.

She has won several awards for her political activism work including the Human Rights Center Fellowship in Geneva in 1992, the Presidential Award for Housing from the Institute ofd Housing of South Africa in 2004, and the International Association for Housing Science award in 2005.