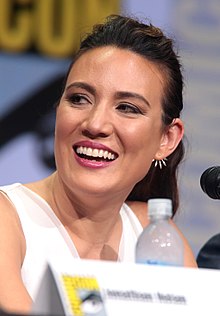 Lisa Joy was born, is Writer, Producer, Director. Lisa Joy was born in New Jersey. Her writing career began on the ABC show Pushing Daisies. In 2011, she joined the staff of Burn Notice as a co-producer. She is co-creator and executive producer of the HBO show Westworld. Her spec script, Reminiscence, was on the Black List in 2013 and is in development at Legendary.
Lisa Joy is a member of Writer 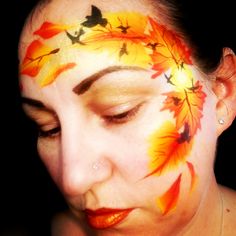 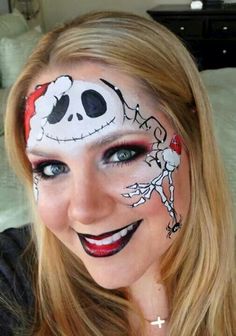 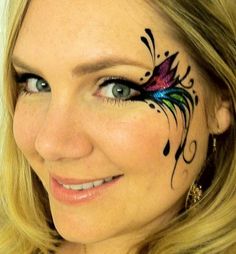 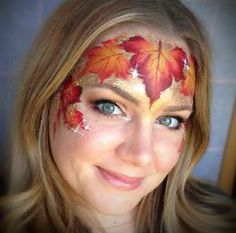 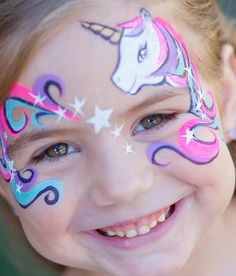 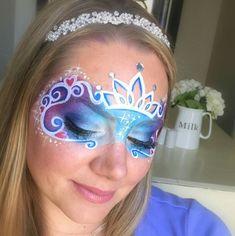 Lisa Joy is an American Screenwriter, Director and television Producer. She is co-creator and executive Producer of the HBO series Westworld. Her work also includes writing for the television series Burn Notice (for which she also served as a co-producer) and Pushing Daisies. Lisa Joy received an Emmy nomination for her writing on Westworld in July 2017. 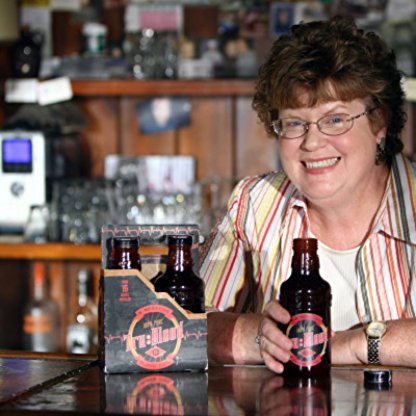