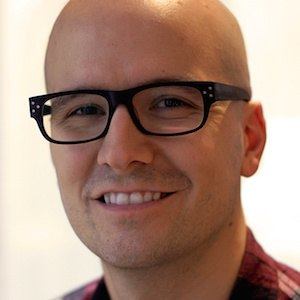 Grammy winning songwriter and producer behind many #1 country singles by artists like Carrie Underwood, Blake Shelton, and Eric Church. He is the founder of the music publishing and management company Creative Nation and in 2012, he was named BMI's Country Songwriter of the Year.

He began his career with a degree in recording industry management from Middle Tennessee State University. He then became an assistant tour manager for country duo Brooks & Dunn. Not long after he'd signed a contract with Bertelsmann Music Group Publishing.

Some of his most notable songwriting credits appear on albums like Pageant Material, Bringing Back the Sunshine, and Play On.

He co-founded Creative Nation with his wife Beth Mason Laird. 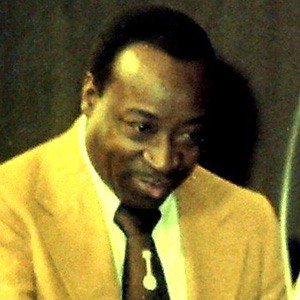 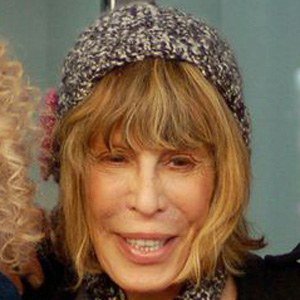 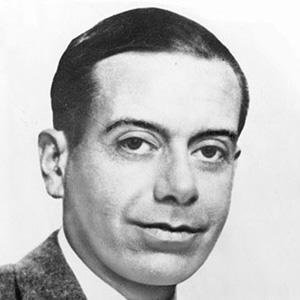 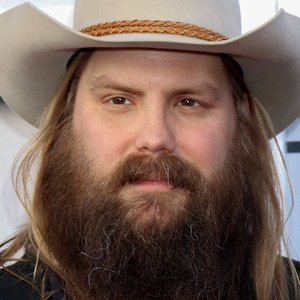 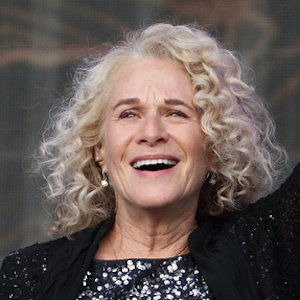 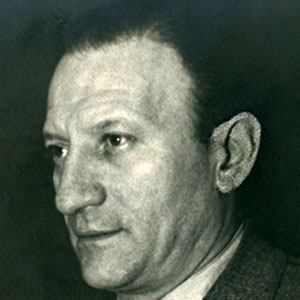 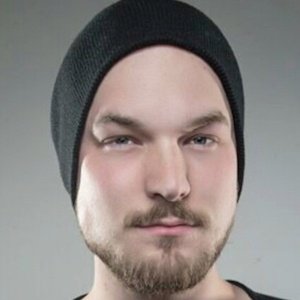 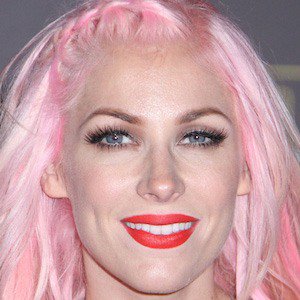 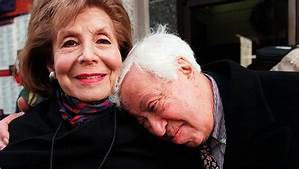 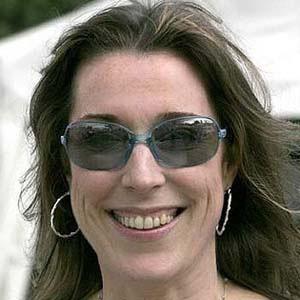