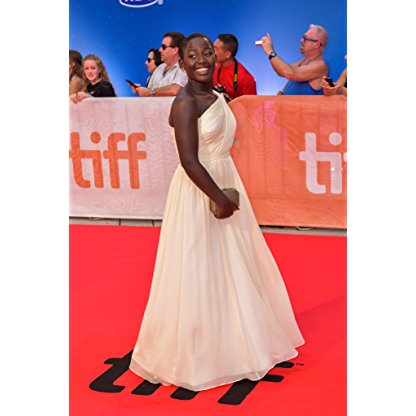 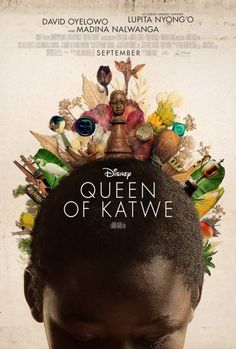 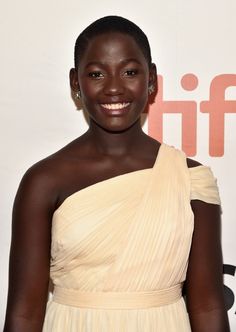 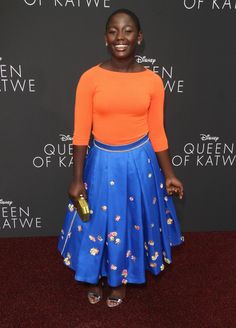 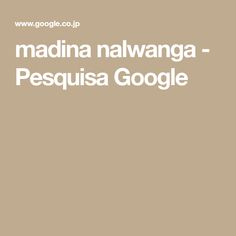 During the filming of Queen of Katwe, David Oyelowo took Nalwanga to see Jurassic World with other kids from the set, and discovered she'd never seen a movie when she asked, "Is that what we are doing?" When she watched Queen of Katwe, it was only the second time she'd been inside a movie theater. She has said her young life closely mirrored that of her character Phiona in Queen of Katwe. At 17 years old, Forbes named her the youngest person on their 2018 "30 Under 30" list. According to a University of Oxford study from their department of Economics, students in Uganda who watched Queen of Katwe before taking their national exams received better grades than those who didn't.