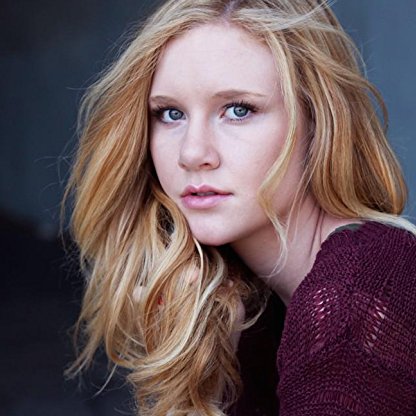 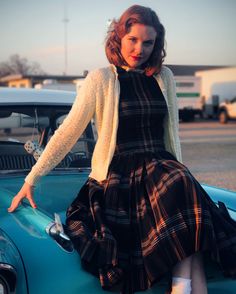 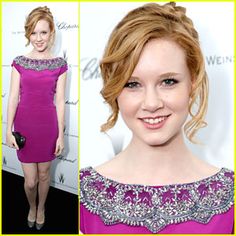 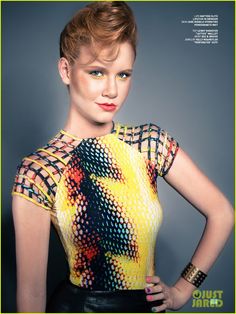 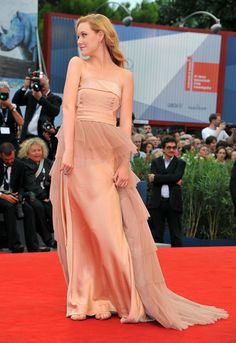 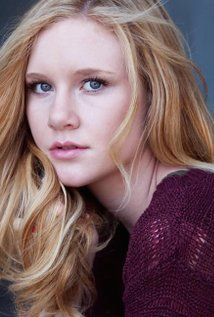 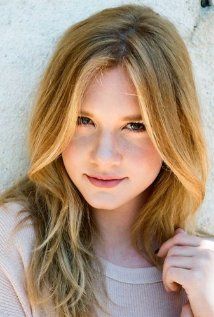 Beaty was born in Centennial, Colorado. In 2008, she made her feature film debut portraying Daisy Fuller in the drama film The Curious Case of Benjamin Button. Beaty portrayed Sara Dougan in 2010 Lifetime movie The Pregnancy Pact, co-starring with Thora Birch. She then guest starred as Leslie in the iCarly episode "iWas a Pageant Girl", and as Kristin Haskell in the NCIS episode "Dead Air". For the latter appearance, she won the Young Artist Award for Best Performance in a TV Series – Guest Starring Young Actress.

In 2012, she appeared as Doris Solstad in The Master, a Paul Thomas Anderson film also starring Philip Seymour Hoffman, Joaquin Phoenix, and Amy Adams. In November 2015, it was announced that Beaty had been cast in a regular role for the second season of NBC's period drama series Aquarius, portraying a waitress named Patty Krenwinkel. In 2016, she starred alongside Chad Michael Murray and Luke Wilson in the Western thriller Outlaws and Angels.