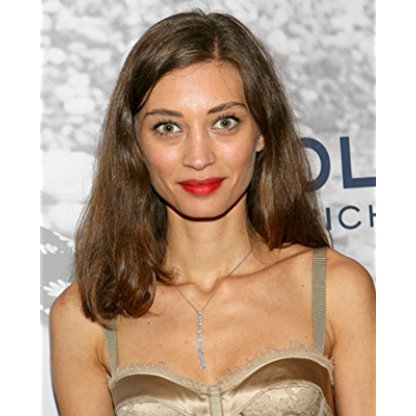 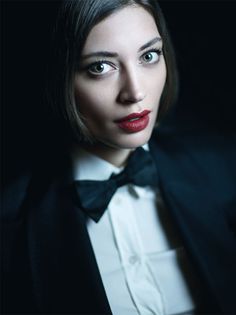 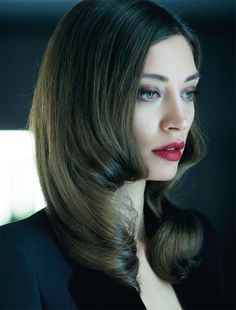 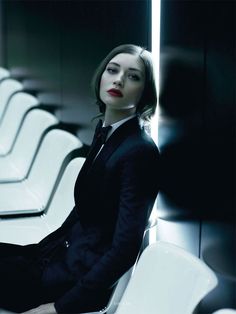 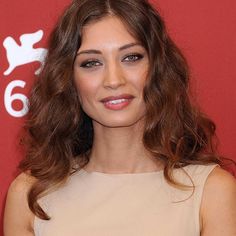 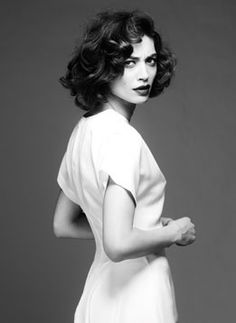 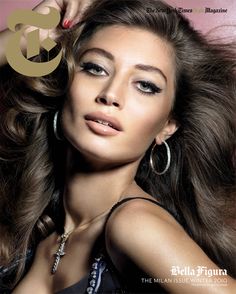 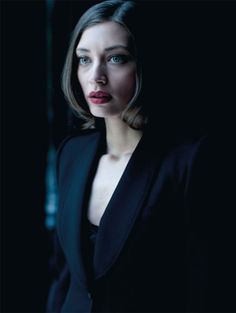 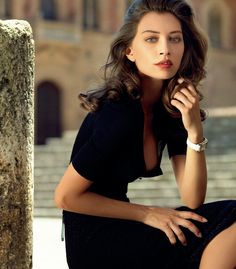 Madè was born in Paternò, but grew up in Adrano and Pachino. She is fully Sicilian She began her modelling career at the age of 15 and in 2000 she won a contest New Model Today organised by WhyNot Agency in Milan. She takes parts in various international fashionshows and televisionprograms like Donna sotto le stelle (2000/2002) and La Kore (2002), both broadcast by Rai Uno. She also did some publicity campaigns.

After studying acting she was chosen by Giuseppe Tornatore for the part of Mannina in Baaria. After that, she played the role of Sofia Loren in the miniserie La mia casa è piena di specchi, broadcast in 2010 by Rai Uno.

On August 20 2016, Madè married fellow Italian actor Giuseppe Zeno in a Catholic ceremony. Their daughter Angelica was born on November 8, 2017.