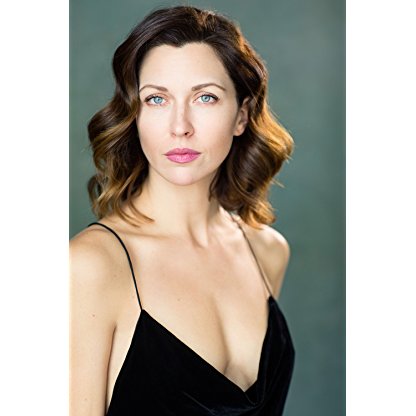 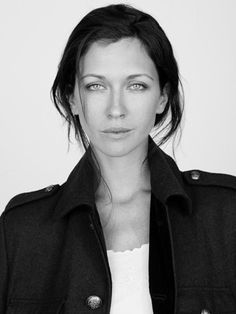 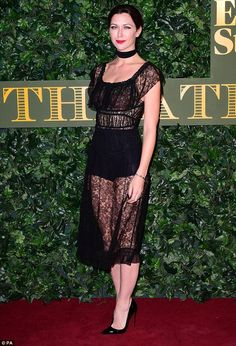 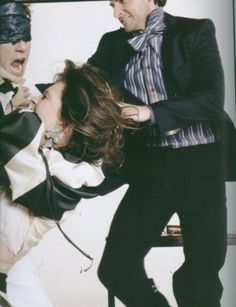 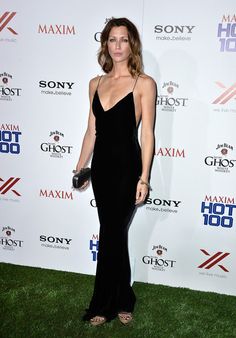 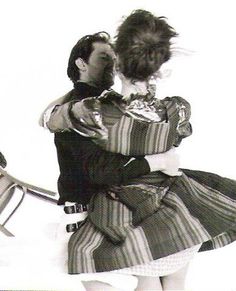 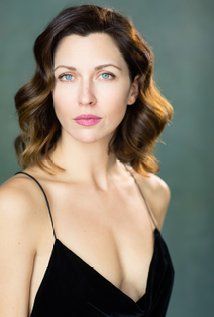 Stilley was born in Conway, South Carolina and grew up between there and Swansboro, North Carolina. She moved out of her family home and lived on her own since her 16th birthday. She put herself through high school working as a telemarketer and lifeguard until she graduated a year early from Conway High School (South Carolina) with Honors in Art and History. She was voted "The Funniest" in the class of 2000. Stilley was offered a full scholarship to Savannah College of Art and Design which she declined. It was her interest in art as a platform that shaped her decision to star as Lisa in the controversial 2004 British film 9 Songs, directed by Michael Winterbottom. She left the rural South as a teenager to model in Milan with Elite Model Management before moving to London at the age of 18.

In February 2001 Stilley began working briefly as a model in Milan, Italy with Elite Model Management but moved to London by the end of the year to pursue her acting career. Her first acting job was the lead Actress in the controversial 2004 British film 9 Songs, directed by Michael Winterbottom. According to the Guardian, 9 Songs was the most sexually explicit mainstream film to date, largely because it includes several scenes of real sexual acts between Stilley and her co-star, English actor Kieran O'Brien. The film screened in Cannes Film Festival and Sundance Film Festival and had a world-wide theatrical release. Stilley asked that Director Michael Winterbottom refer to her simply by her character's name in interviews about the film at the beginning to protect the artistic integrity of the film. Her second credit solidified her standing in Britain's indy film scene starring in the satirical comedy Nathan Barley directed by Chris Morris for British television.

Stilley has been a long time supporter of hands on charitable acts. In high school she volunteered at local nursing homes feeding and reading to the elderly. Currently, Stilley has strong ties to the Children's Charity Dramatic Need. In 2009 she travelled on her own to Johannesburg and the greater Gauteng province in South Africa to teach drama in some of the country's most challenged communities for 3 months. She has never publicized her charitable contributions.

In 2010 Stilley signed on to play Lady Furness in Madonna's film W.E., but renounced the role because of artistic differences.

Stilley lived in Mayfair, London until 2013. She currently resides in Los Angeles.

Stilley was raised in a strict Baptist household in America's Bible Belt but officially converted to Judaism in 2015 "because of its strong sense of family and of history, and its belief that humans were formed in the image of God and are inherently divine".