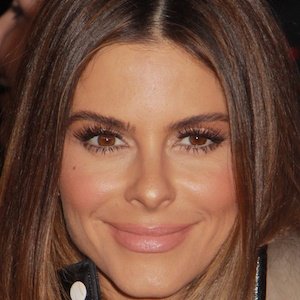 Maria Menounos was born on June 8, 1978 in Medford, MA. Correspondent and actress who presented for the shows Extra, Access Hollywood, and Today.
Maria Menounos is a member of TV Show Host 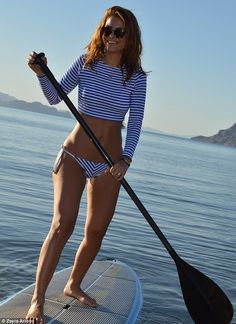 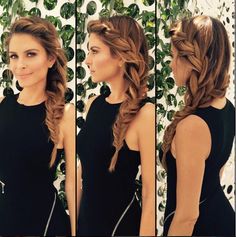 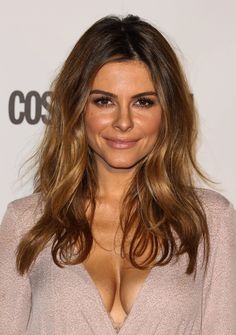 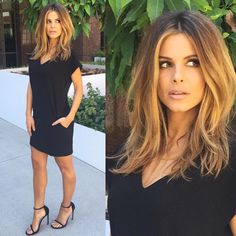 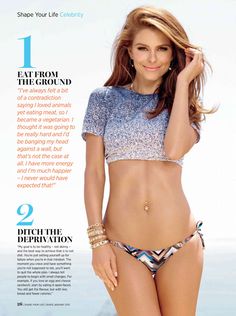 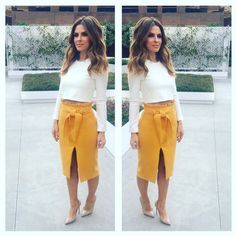 Correspondent and Actress who presented for the shows Extra, Access Hollywood, and Today.

Before becoming a reporter, she was very successful while competing in beauty pageants.

She interviewed the former President George W. Bush in her work for Channel One News.

She is the daughter of Greek immigrant parents, and has a younger brother. She became engaged to Keven Undergaro in 2016 after they began dating in 1998. She and Undergaro married on New Year's Eve 2017.

She had a role alongside Tom Cruise in the movie Tropic Thunder in 2008. 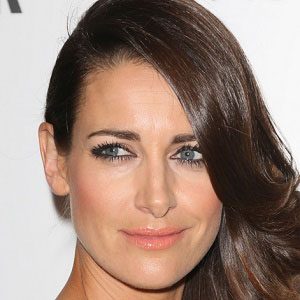 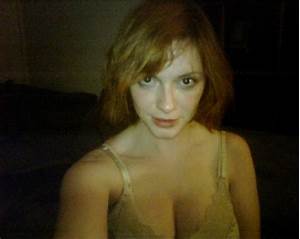 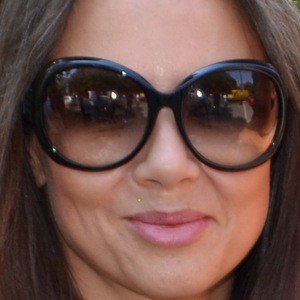 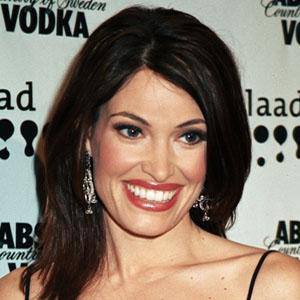 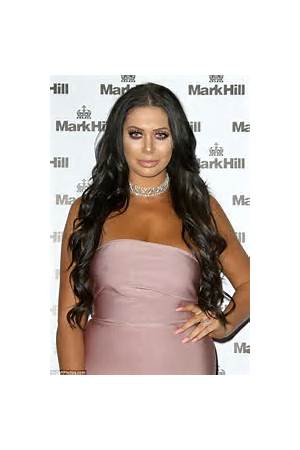 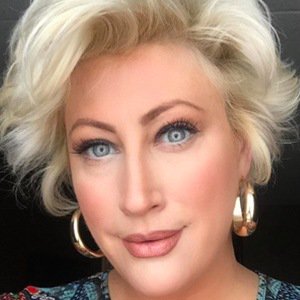 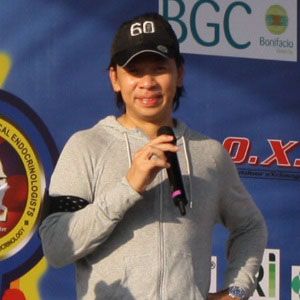 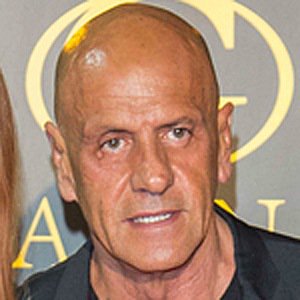