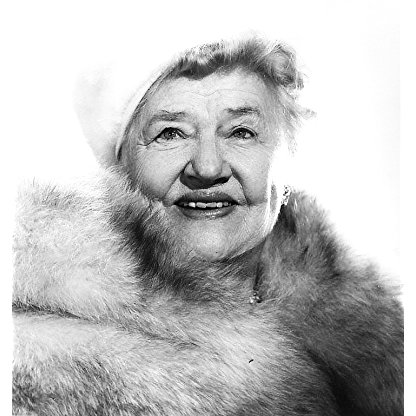 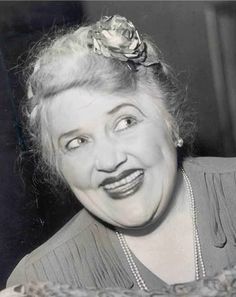 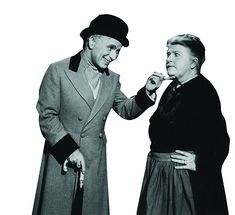 Bennett was born in York, Western Australia. Her sisters Enid (1893-1969) and Catherine (1901–1978) were also Hollywood film actresses. Bennett began acting in films in 1917 and later made the transition to talking pictures with bit roles in Monsieur Verdoux (1947), Abbott and Costello Meet the Killer, Boris Karloff (1949), and Washington Story (1952). In 1952, she appeared as Charlie Chaplin's landlady in the film Limelight and later had guest roles on The Great Gildersleeve, Four Star Playhouse, Sergeant Preston of the Yukon, I Love Lucy, Schlitz Playhouse of Stars, and December Bride. From 1959 to 1961, she had a recurring role on The Many Loves of Dobie Gillis.

Between 1958 and 1961, she appeared as Amanda Comstock in three episodes of ABC's The Real McCoys, starring Walter Brennan.

During the 1970s, Bennett continued appearing in television with roles on Mission: Impossible, Adam-12, "CHiPs", Night Gallery, McMillan & Wife, and Phyllis. She also had a role opposite Richard Widmark in the 1973 television film Brock's Last Case. In the 1973 film Charley Varrick, starring Walter Matthau, Bennett portrayed Mrs. Taft, an elderly gardener living in a trailer park who is convinced that every man she meets wants to seduce her. Bennett also appeared in several television commercials in the 1970s. She made her last onscreen appearance in 1980.

Bennett died in Hollywood, Los Angeles, California on 14 June 1982, and her ashes were interred in the Great Mausoleum's Columbarium of Dawn at Forest Lawn Memorial Park Cemetery in Glendale.