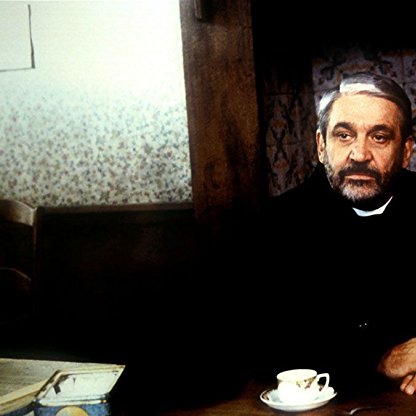 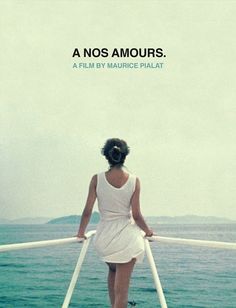 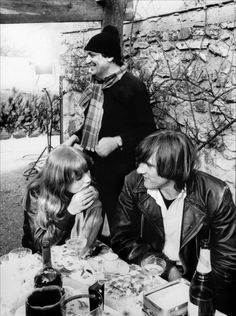 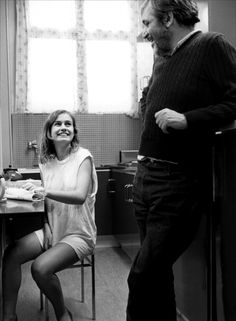 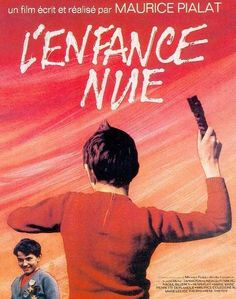 Pialat was born in Cunlhat, Puy-de-Dôme, France. He had originally intended to become a Painter, but met with little success. Having acquired a camera at age 16, he tried his hand at documentary films before making his first notable short, L'Amour existe, in 1960.

Pialat came to filmmaking late. He directed his feature-length debut, 1969's L'Enfance Nue (The Naked Childhood) at the age of 44. The film, which was co-produced by French New Wave Director François Truffaut, won the Prix Jean Vigo.

During his 35-year career, Pialat completed only ten major features, many of which—most notably Loulou—have been interpreted as being autobiographical. He directed Gérard Depardieu in four films: Loulou, Police, Sous le soleil de Satan (Under the Sun of Satan), for which Pialat won the Palme d'Or at the 1987 Cannes Film Festival, and Le Garçu in 1995.