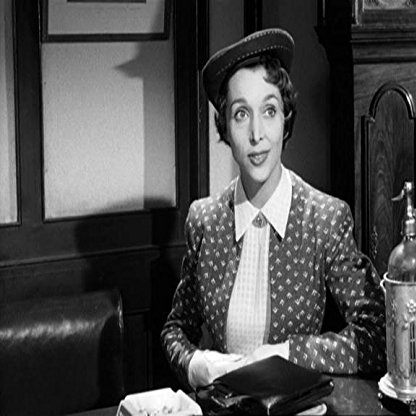 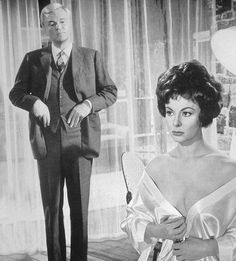 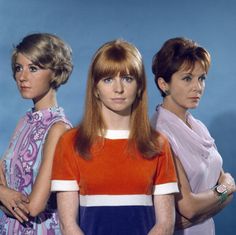 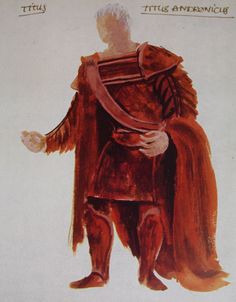 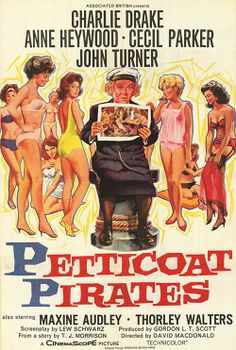 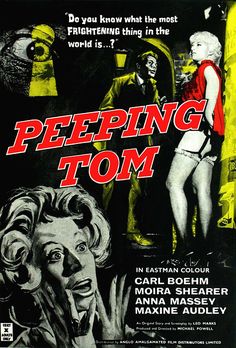 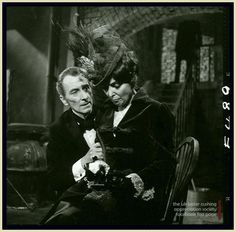 Maxine Audley was born in London, England on 29 April 1923. Her parents were Henry Julius Hecht and Katherine Arkandy, the coloratura Soprano. Audley attended the Westonbirt School in Gloucestershire. She trained for the stage at the Tamara Daykharhanova School in New York City and the London Mask Theatre School. Maxine Audley was married four times: to the Pianist Leonard Cassini, to company manager Andrew Broughton, to Frederick Granville the impresario, with whom she had a daughter, Deborah Jane, and to the Irish singer, Songwriter, actor and lyricist Leo Maguire. Audley died in London on 23 July 1992.

Maxine Audley made her first professional stage appearance in July 1940 at the Open Air Theatre in a walk-on role in a production of A Midsummer Night's Dream. From 1940 to 1942, Audley performed with repertory companies in Tonbridge, Maidenhead and Birmingham. She again performed at the Open Air Theatre in 1942 and 1943, appearing in such roles as Nerissa in The Merchant of Venice and Hippolyta in A Midsummer Night's Dream. After World War II, Audley toured with the Old Vic company in Arms and the Man. Audley made her West End theatre debut in the 1948 musical Carissima.

Maxine Audley appeared in more than 20 films, her first appearance being in the 1948 adaptation of Anna Karenina. She then appeared in The Prince and the Showgirl, A King in New York (1957), The Vikings, Dunkirk (1958) and Our Man in Havana in 1959. The following year, she created arguably her most famous film role, Mrs. Stephens in Peeping Tom. Her other films include The Trials of Oscar Wilde (1960) as Ada Leverson, The Battle of the Villa Fiorita (1965), Here We Go Round the Mulberry Bush (1967), House of Cards (1968), Frankenstein Must Be Destroyed, Sinful Davey, The Looking Glass War (1969) and Running Scared (1972). Her television appearances included International Detective and Danger Man (1960); "The Edgar Wallace Mysteries" and "The Man From the Carlton Tower" (1961) ; The Adventures of Black Beauty (1972); and the television miniseries adaptations of Zastrozzi: A Romance (1986) and A Ghost in Monte Carlo (1990).

In 1961, Audley joined the Old Vic company, appearing as Constance in King John at the Royal Lyceum Theatre and the Old Vic Theatre. The following year, she performed with the Royal Shakespeare Company at the Edinburgh Festival. She worked with the Royal Shakespeare Company again in 1977, playing Volumnia in Coriolanus in Stratford and at the Aldwych Theatre. Other venues at which Audley has appeared include the Haymarket Theatre in 1963, the Palace Theatre, Watford in 1968, and the Warehouse Theatre in 1978.