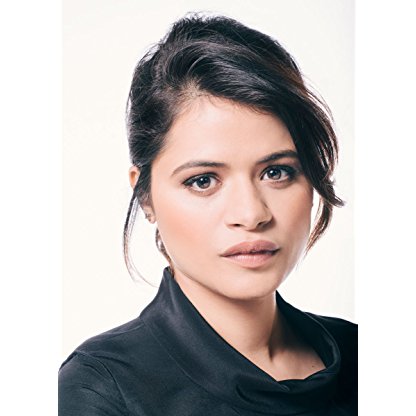 Melonie Diaz was bornon April 25, 1984 in  New York City, New York, United States, is Actress, Producer. Melonie Diaz was raised in New York's lower east side. She was bitten by the acting bug while she attended the Henry Street Settlement. Melonie also attended the Professional Performing Arts High School. Her mother and father are both of Puerto Rican descent. She has one older sister and is very close with her family.
Melonie Diaz is a member of Actress 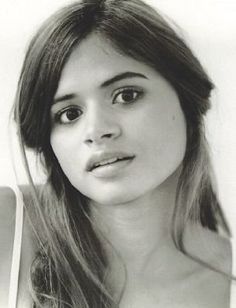 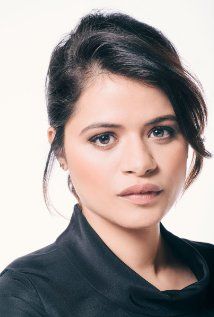 She started her film career with a supporting role in Tom DiCillo's Double Whammy (2001) and later landed roles in Jim McKay and Hannah Weyer's From an Objective Point of View and Peter Sollett's Raising Victor Vargas (both 2002). Television work at this time included an episode of Law & Order and a pilot for Queens Supreme (both 2003).

Her breakthrough roles came as Blanca in Catherine Hardwicke's Lords of Dogtown (2005) and as Laurie in Dito Montiel's A Guide to Recognizing Your Saints (2006) which earned her an Independent Spirit Awards nomination for Best Supporting Female. She was subsequently cast by Jamie Babbit in the lead role of Anna in Itty Bitty Titty Committee (2007) as well as a role in Hamlet 2, Be Kind Rewind, and also played Christina in American Son in 2008.

In 2012, she starred in the indie romantic comedy, She Wants Me with Josh Gad and Kristen Ruhlin. In a hyped-up, Woody Allen, Annie Hall-type film, she plays a girl who gets caught in a love triangle between aspiring artists and a Celebrity.

In 2013, she appeared in Fruitvale Station, a film based on the shooting of Oscar Grant. The film premiered at the 2013 Sundance Film Festival, where it earned the U.S. Grand Jury Prize: Dramatic and the Audience Award: U.S. Dramatic. The film had its international premiere at the 2013 Cannes Film Festival, where it played in the Un Certain Regard section and won the Un Certain Regard Best First Film award. For her work in the movie she was nominated for an Independent Spirit Award for Best Supporting Female.

In 2014 she appeared briefly on an episode of Girls as Susan, a friend of Jessa Johansson's. That same year she appeared in Ryan Piers Williams' film X/Y alongside America Ferrera as well as The Cobbler starring Adam Sandler.

In February 2018, Diaz was cast in the lead role of Mel Vera in The CW's upcoming pilot of Charmed, a reboot of the 1998 series of the same name. The reboot "centers on three sisters in a college town who discover they are witches."