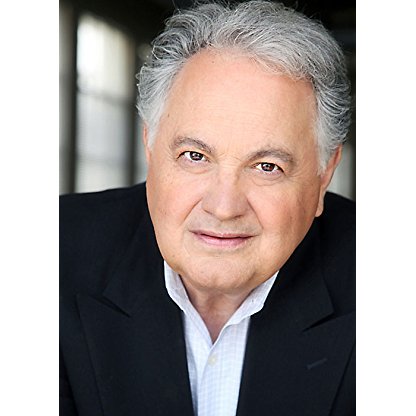 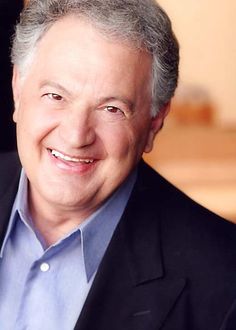 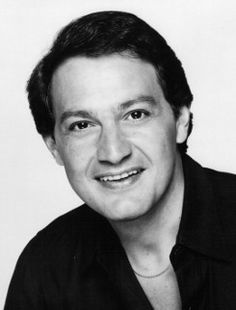 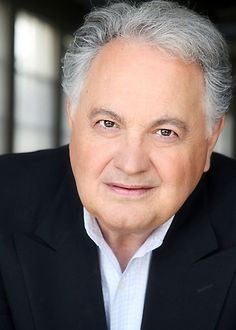 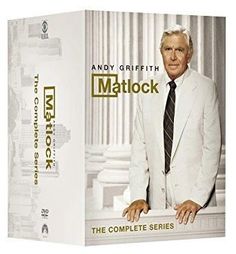 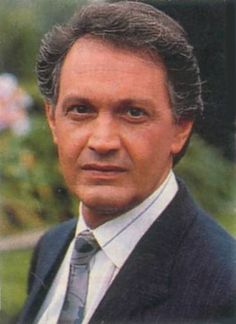 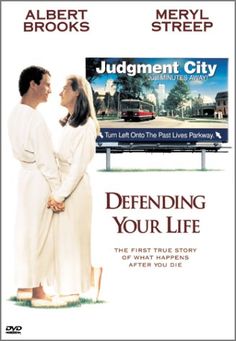 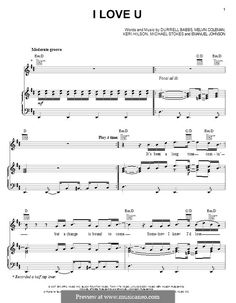 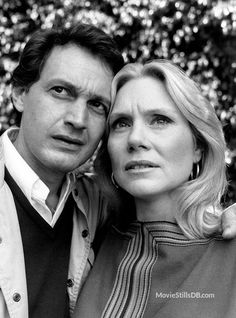 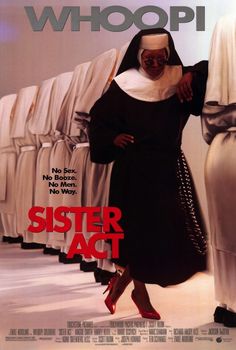 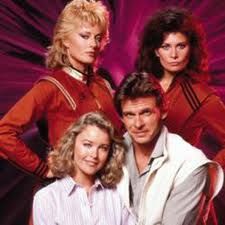 He began his career in the role of attorney Peter Wexler on CBS in the soap opera The Guiding Light. In 1969 he appeared on stage in "Cock-A-Doodle-Dandy" at the Lyceum Theatre in New York City. Other television roles were as police Lieutenant Moraga in the short-lived CBS crime drama Shannon (1981–1982), starring Kevin Dobson in the title role, and then as Nicholas Stone from 1984-1985 on CBS's Alice. Another well-known role was in 1983 in the NBC science fiction miniseries called V and the 1984 sequel V: The Final Battle as Robert Maxwell and reprised his role in the first two episodes of V: The Series. He played D.A. Lloyd Burgess on the hit TV series Matlock from 1986 to 1990, and as Dr. John Martin, the father of Donna Martin on the hit Fox TV series Beverly Hills, 90210, in which he had a recurring role. He also guest starred in the Star Trek: Deep Space Nine episode "Sanctuary". He appears in Season 1, Episode 5 of The Eddie Capra Mysteries and Season 5, Episode 10 of Dexter.