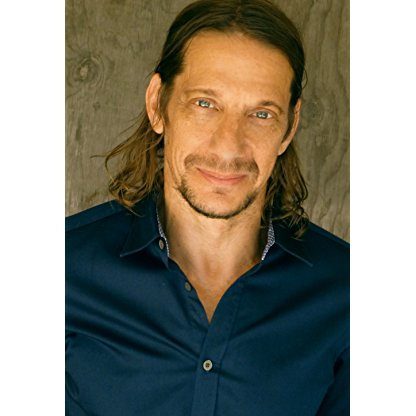 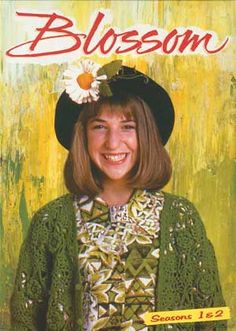 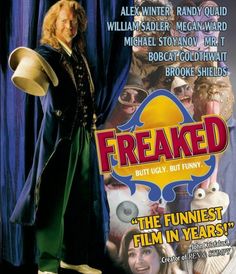 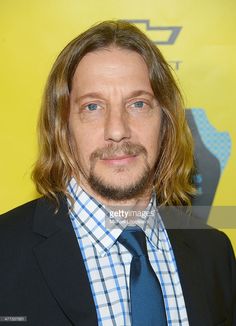 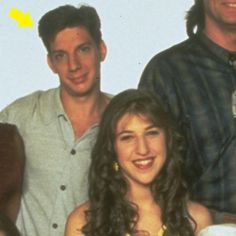 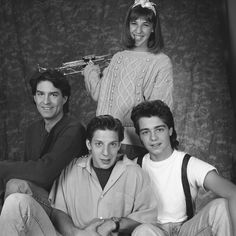 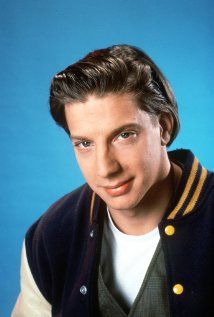 Stoyanov left Late Night within a year and went on to briefly write for Mad TV and Mr. Show. Stoyanov trained with the Chicago improvisational group Second City. He also guest starred in the second season Quantum Leap episode "Another Mother", as Kevin Buckner, an aspiring teenage Comedian who is kidnapped. He was cast as one of the Joker's goons in the 2008 film The Dark Knight.