Miles Iero was born on April 6, 2012 in United States. The first born son and third child of former My Chemical Romance guitarist Frank Iero.
Miles Iero is a member of Family Member 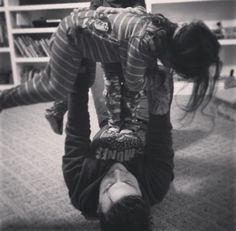 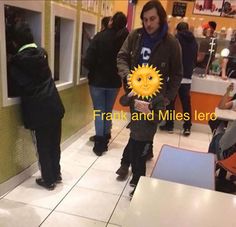 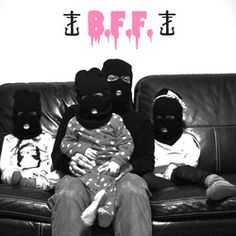 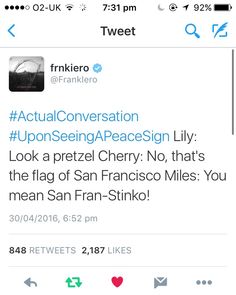 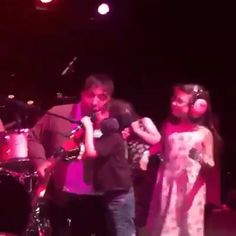 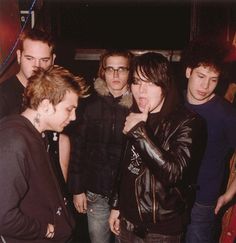 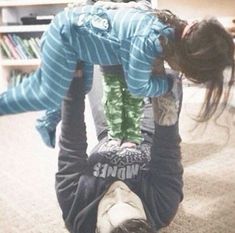 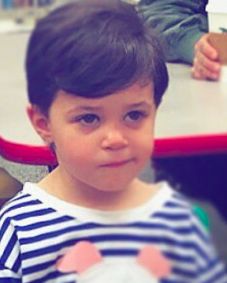 His parents, Frank Iero and Jamia Nestor, were married in 2007 after several years together.

He has two older sisters, Cherry and Lily.

His father was joined in My Chemical Romance by Gerard and Mikey Way.