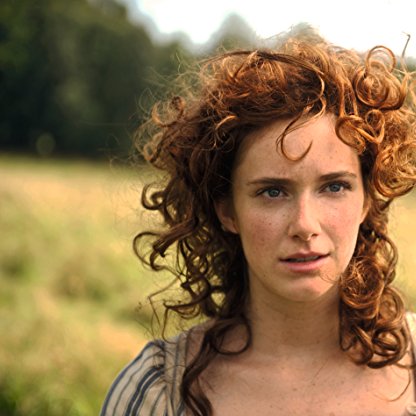 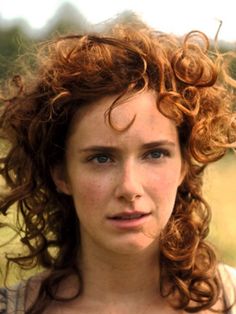 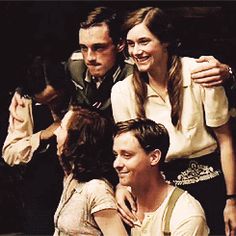 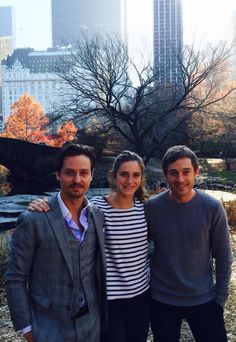 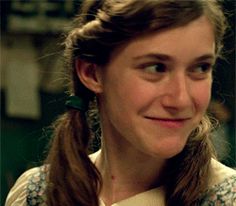 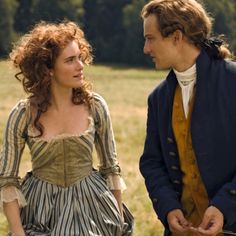 She became an Actress as a child after an initial ambition to be a Dancer. For her performance as a troubled child refugee from Kosovo she received a German Television Award in 2001. From 2006 to 2009, she earned a degree at the Zurich University of the Arts and she spent a year at the Paris Conservatoire. She is also known for a leading role in: Young Goethe in Love (2010).